The Good Doctor and Autism

Hi everyone! March is Developmental Disabilities Awareness Month, and April is Autism Awareness Month. I’m going to talk today about one of my favorite shows on television: “The Good Doctor”, which centers around an autistic surgeon. 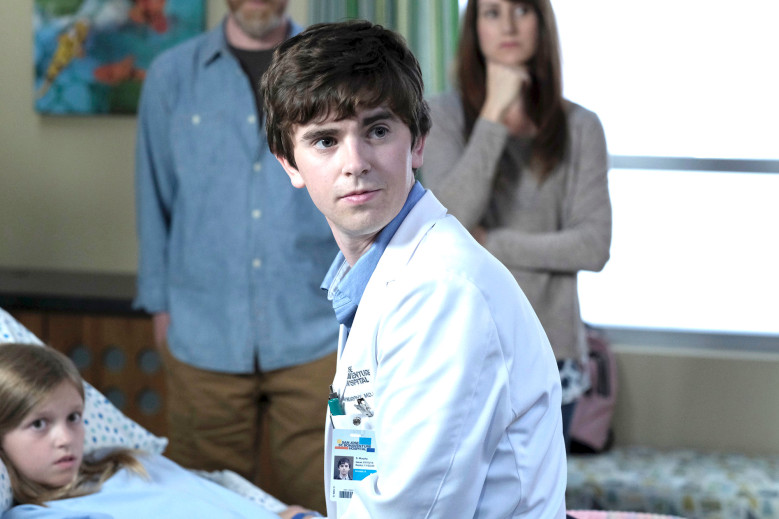 “The Good Doctor” features Shaun Murphy, a surgical resident at the fictional St. Bonaventure Hospital in San Jose. Shaun has Asperger’s Syndrome, which is a developmental disability on the autism spectrum. Those with Asperger’s typically possess normal language skills and intelligence, but have difficulty with social interaction, and nonverbal communication like recognizing facial cues. On the show, this manifests in Shaun’s difficulty when interacting with patients. For example, Shaun has difficulty with the concept of leaving out information when the truth isn’t helpful, which can lead to patients getting angry with him and the hospital.

People with Asperger’s will often adhere to strict routines, and may become distraught or distracted when something prevents them from following those routines. Shaun, for example, always has yogurt and a green apple for breakfast. If, one morning, the place he gets his breakfast is out of green apples, he would be likely to go searching for somewhere to get one, regardless of whether or not that might make him late for work.

Another thing those with Asperger’s suffer from is heightened visual and auditory perception. In other words, lights and noises that to most people are just normal, to them can be distracting, or even painful. In one episode, the hospital was placed under quarantine due to the outbreak of a deadly disease. Shaun was one of a handful of doctors stuck in the quarantine zone. Throughout the episode, despite the graveness of the situation, Shaun was constantly getting distracted by this one fluorescent light that kept emitting a high pitch buzzing noise. This kept happening until another surgical resident noticed this, took a broom, and smashed the offending light. At which point, Shaun instantly regained his focus, and came up with a solution to the current medical predicament. By the way, that was my favorite episode. 🙂

One other aspect of Asperger’s that Shaun displays is an enhanced perception of minute changes in patterns. This means that you can notice when something is even slightly different from how it usually is. For Shaun, this means he might look at a heart rate monitor and see that every 4thbeat is a fraction of a second shorter, which would mean… something, I guess? Anyway, Shaun uses this aspect of his condition to catch things his colleagues might otherwise miss.

“The Good Doctor” just had its season finale on Monday, March 11, on ABC. Personally, I can’t wait for it to come back. It really resonates with me. After all, I too have Asperger’s Syndrome. I have experienced many of the issues that Shaun faces. I’m constantly noticing patterns in little things, it took me years of practice to interact with people (so 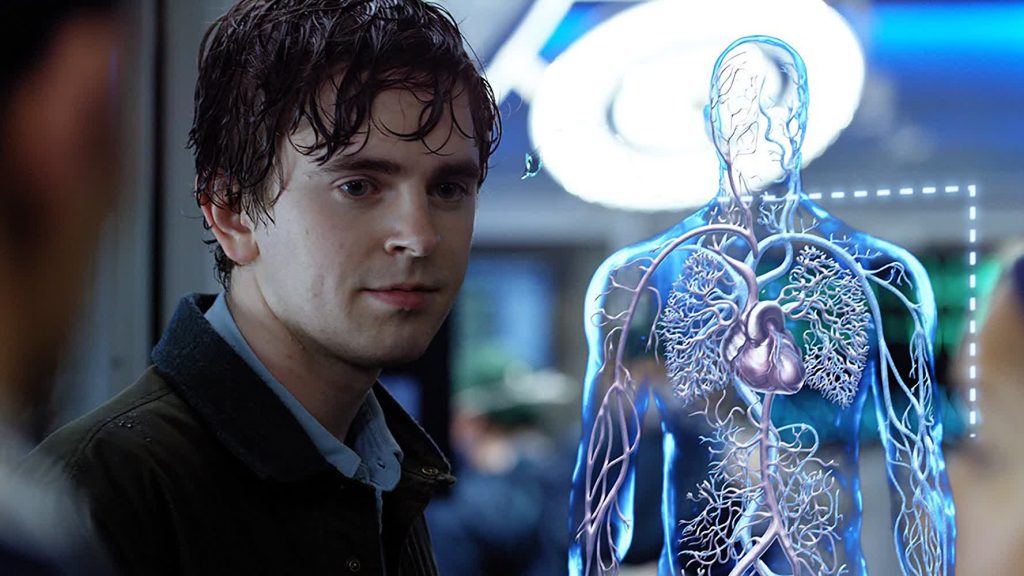 mewhat) normally, and I’ve actually thrown up at a party because the music was too loud. So for me, seeing Shaun succeed as a surgeon in spite of, and sometimes because of his Asperger’s Syndrome, really inspires me.

Well, that’s all for now! I hope you’ve learned a little more about autism from this; I know I did. Before watching this show, I never knew that seeing patterns all around me was an aspect of my Asperger’s. You learn something new every day – even about yourself, huh?

Talk to you later!