To celebrate our 21st year in business, the eVero family gathered for an afternoon picnic at Wantagh Park!

This October, eVero turned 21 years old!
We commemorated the milestone by coming together on Friday, October 1st for a fun afternoon picnic at Wantagh Park.

Scroll down to check out some of the best photos from the event, including shots from our eVero Rockets vs. Gears kickball game!
You can also read all about the day’s festivities below, thanks to Scott Weisbrot from our Outreach team.

On October 1st, eVero held a picnic at Wantagh Park to celebrate the 21st anniversary of the company. We had food, drinks, and lovely conversations. I wore a jean jacket and most of the people wore jeans.

I got to the lighthouse area of Wantagh Park early and helped Joe and Jeannine set up before the guests arrived. We set the sports games outside the lighthouse. We had KanJam, Ladder Ball Toss, and Cornhole. When the party began, I saw a lot of employees, but we also had some unfriendly guests — like the bees who were looking for their beehive. They were eating people’s food, getting on people’s clothes or hair, and even flying in their drinks!

I was happy that my Mom could attend, and I spent some of the party chatting with coworkers Steve, Gene, Mike, Matt, Scott M, and Lenny. Then I tried Ladder Ball — which was challenging at first, but I got the hang of it after a few tries.

When it was lunchtime, I had BBQ ribs and I decided to take the bones off and turn it into a sandwich by adding tomatoes and onions plus the mayo. After lunch was finished, I played a little bit of KanJam with Gene and Jeannine, and I enjoyed the perfect, crispy fall weather and slight breeze. 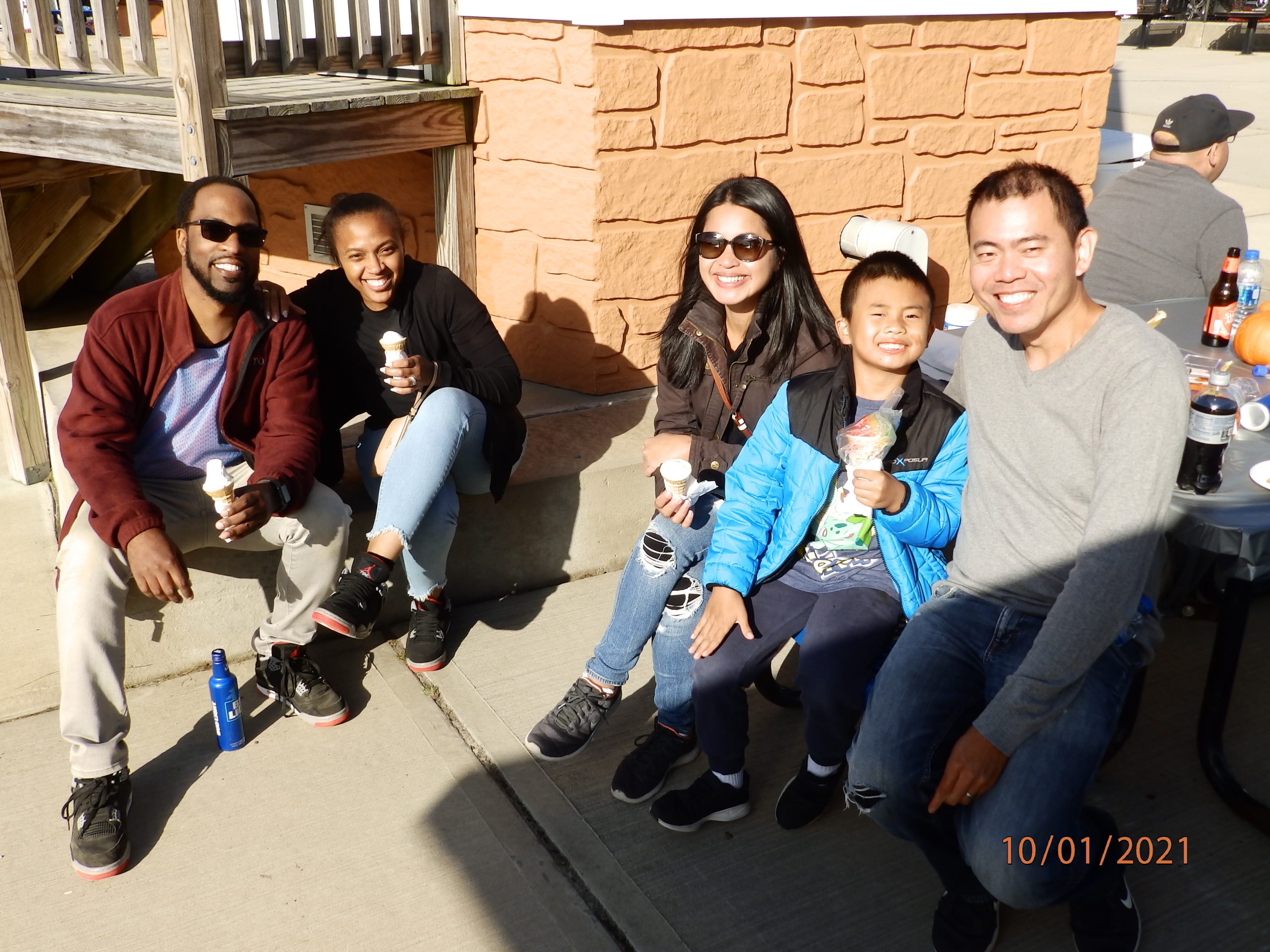 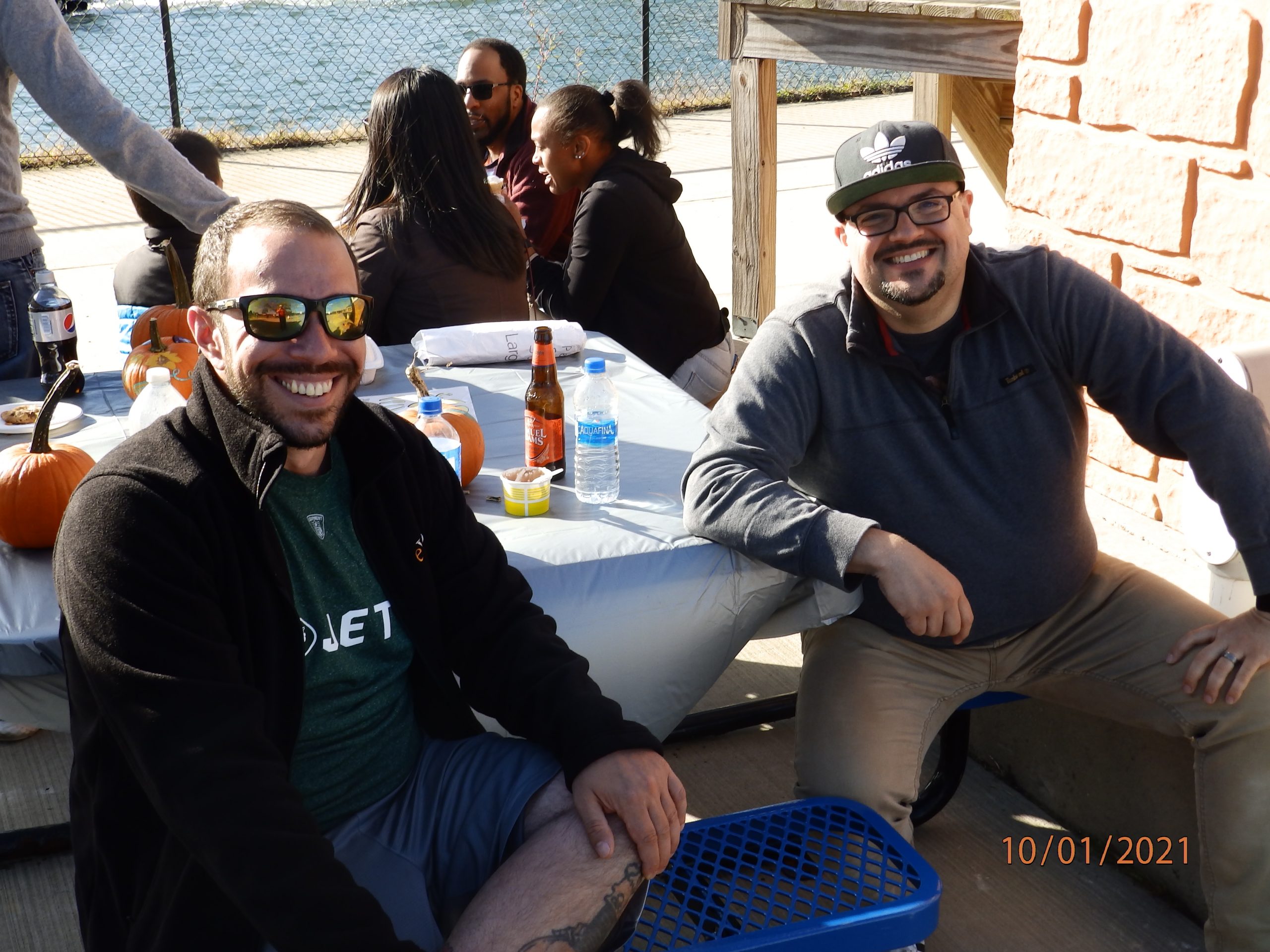 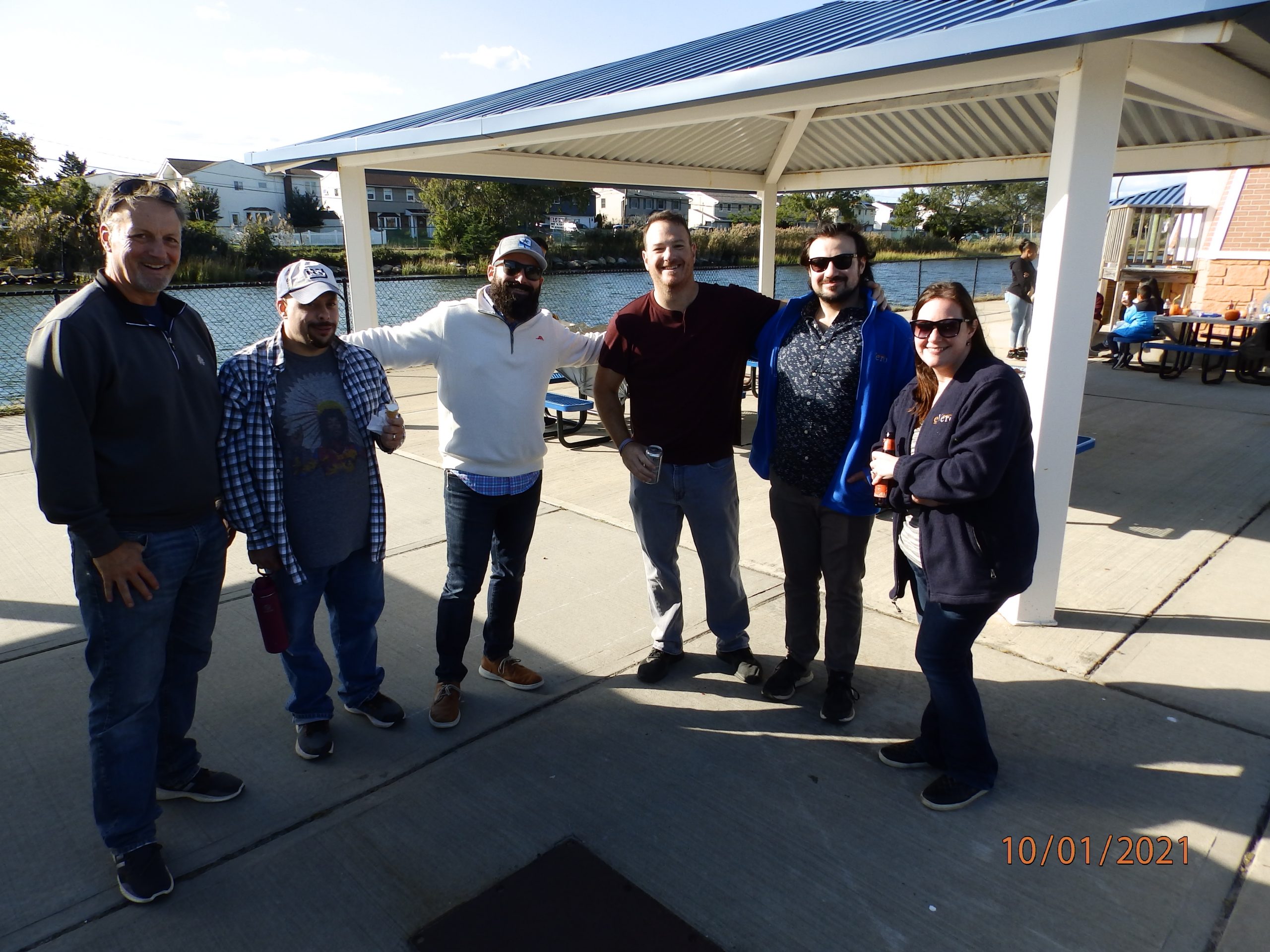 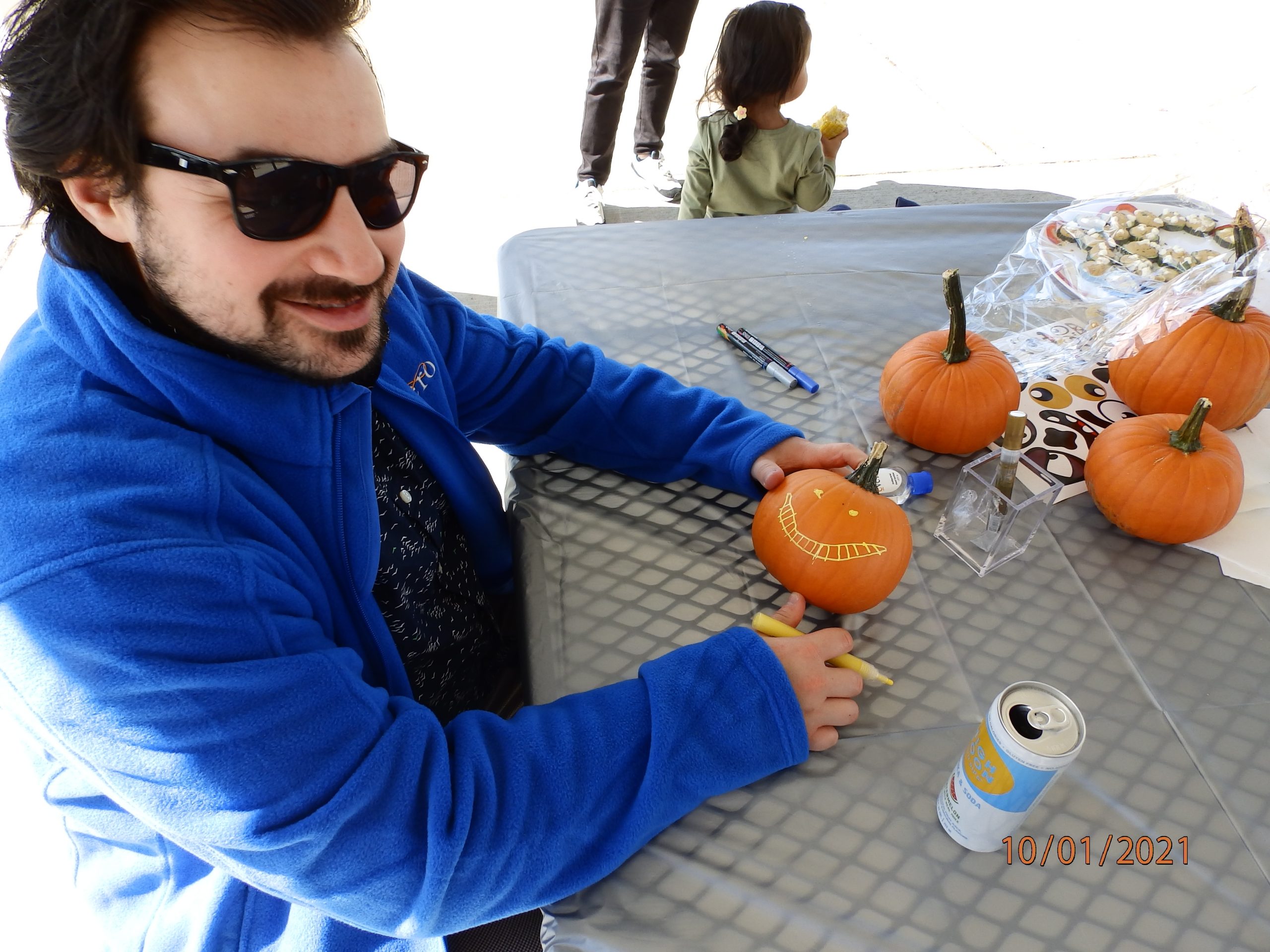 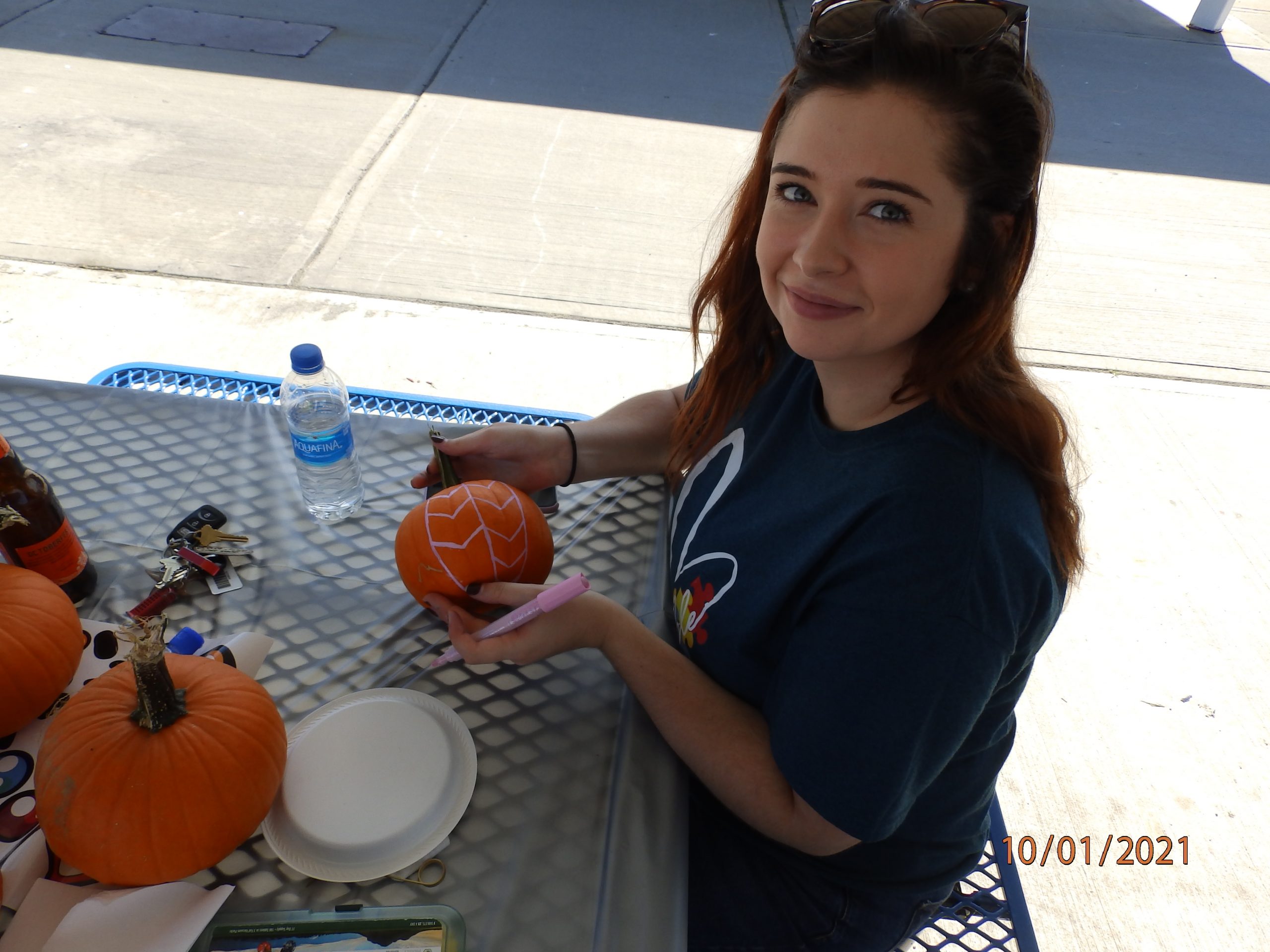 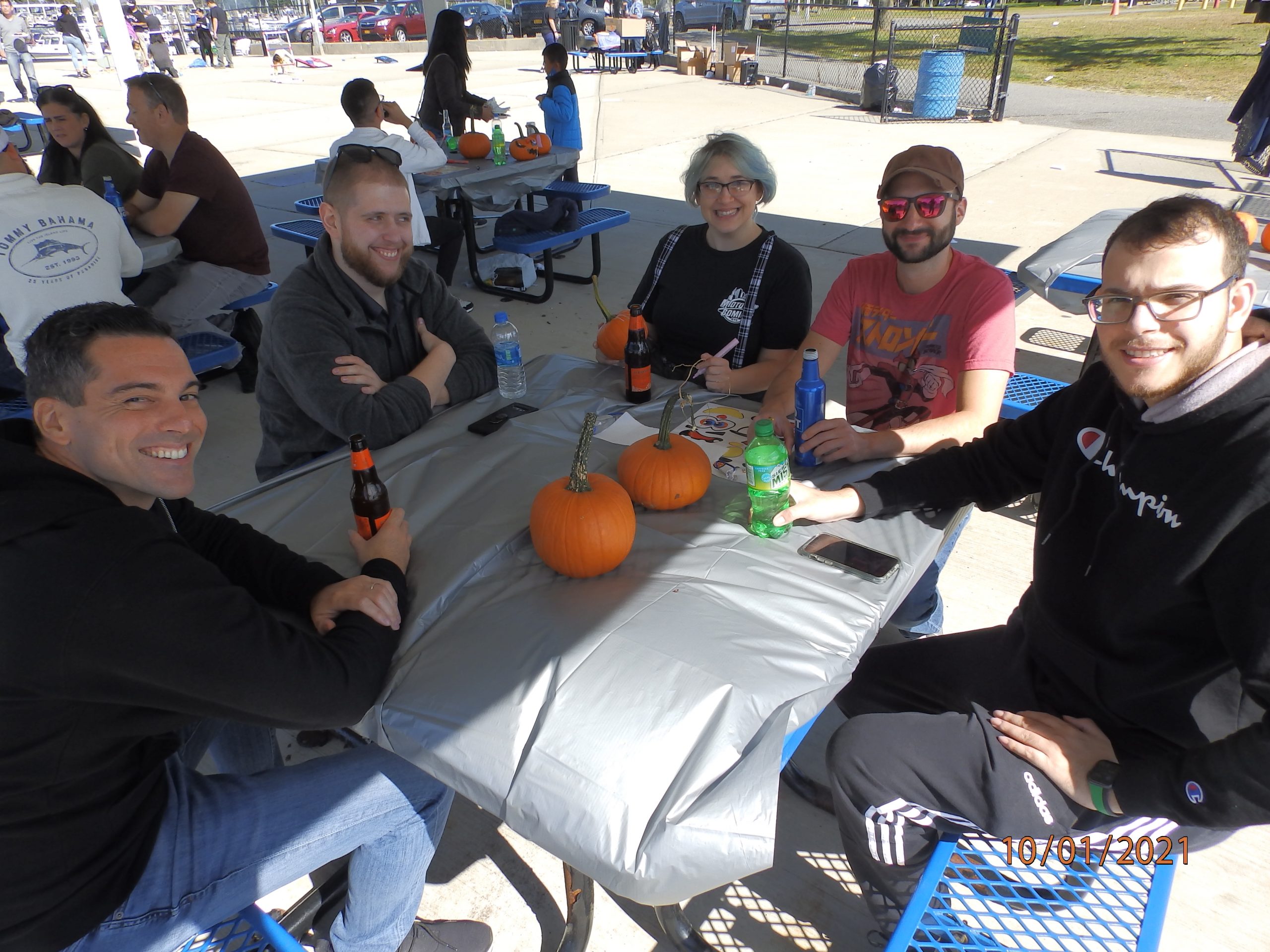 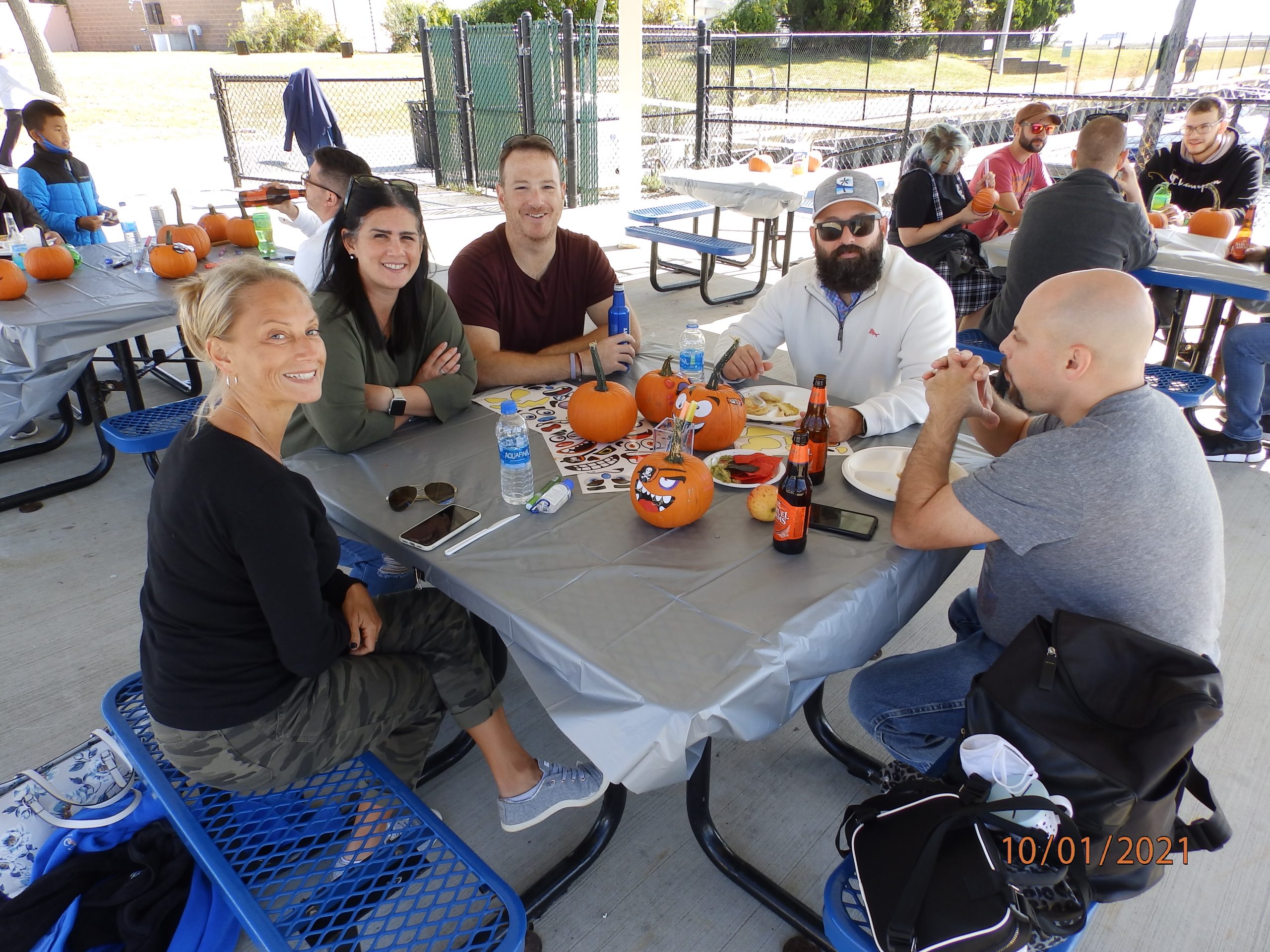 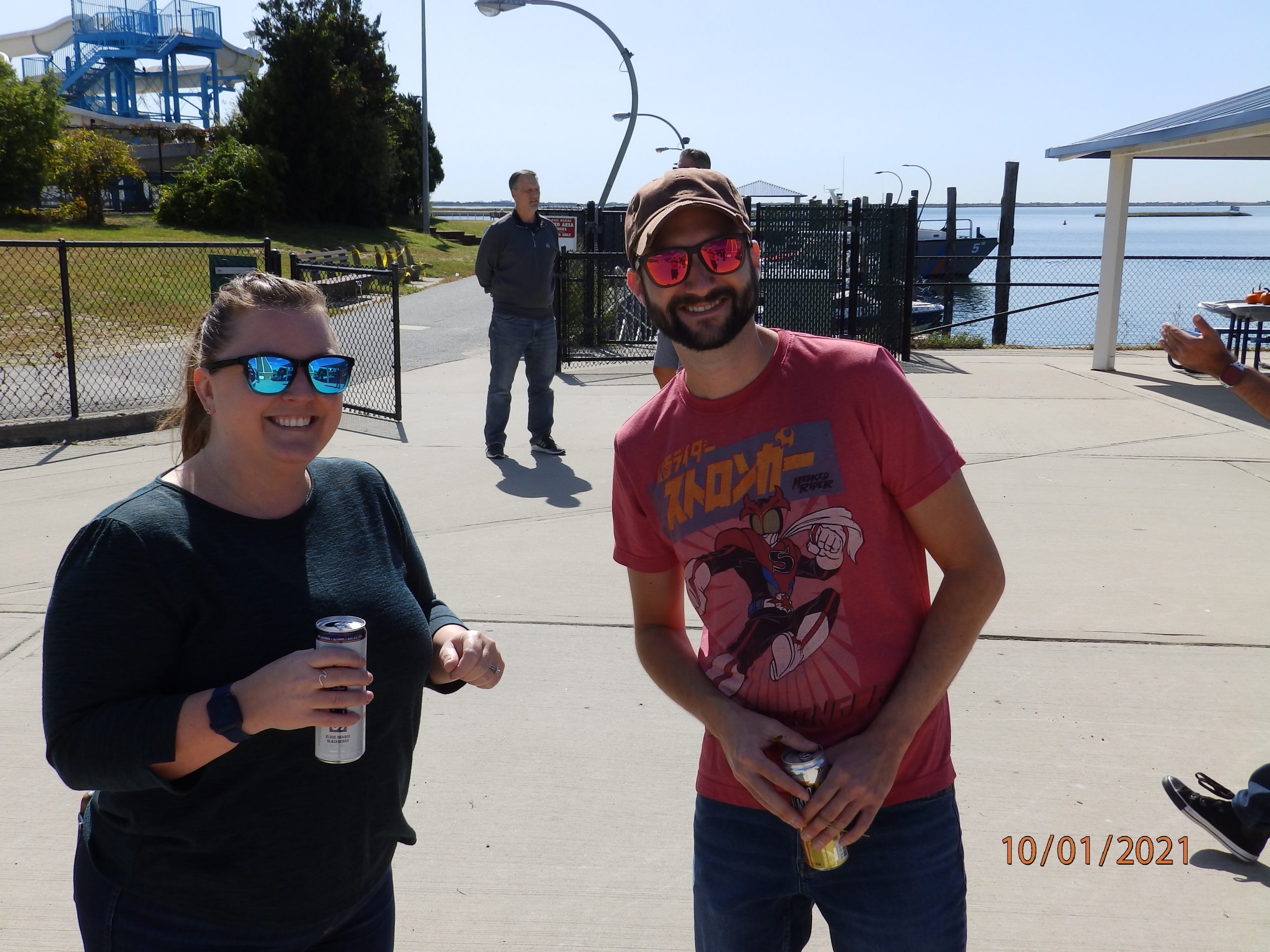 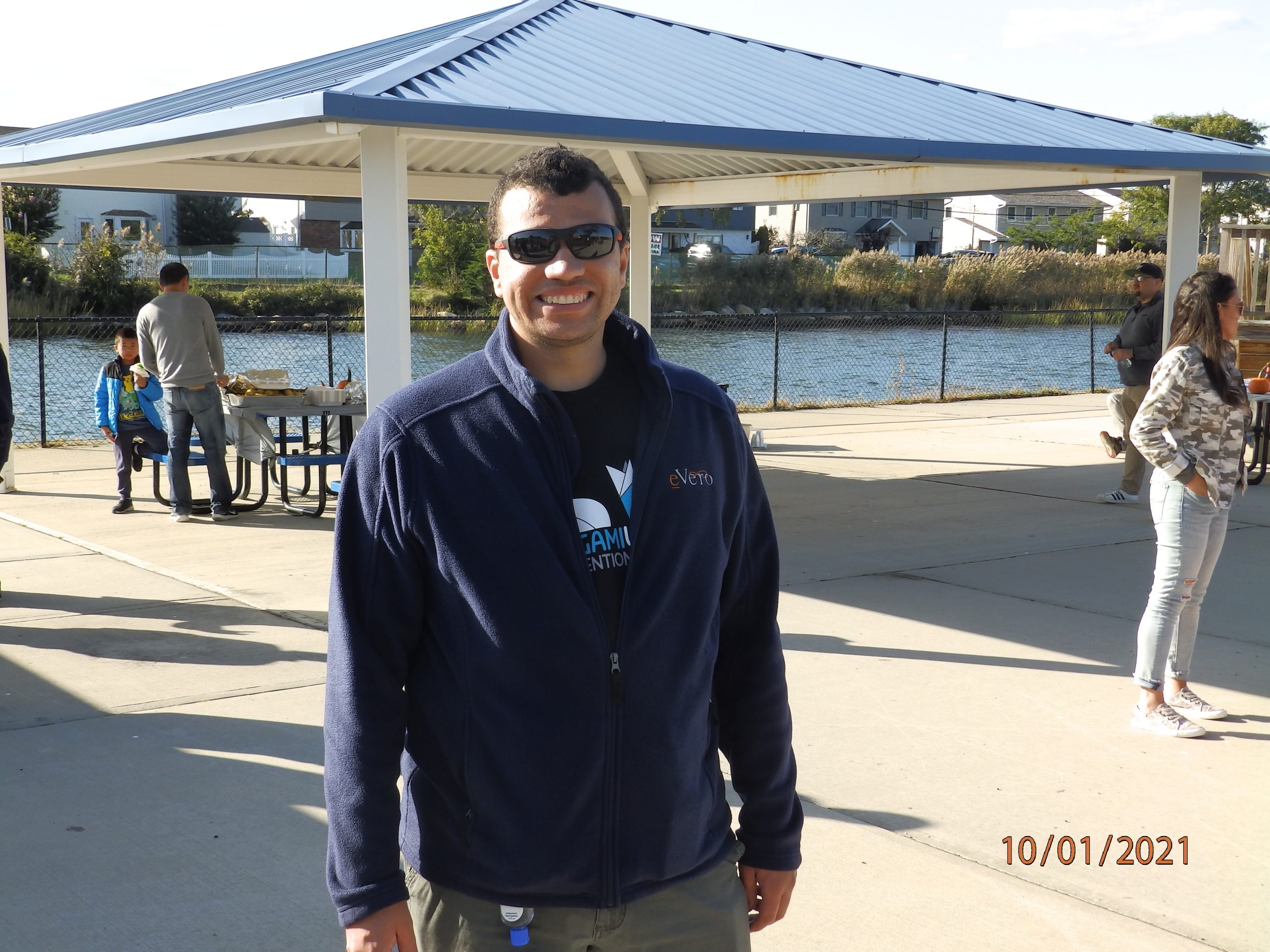 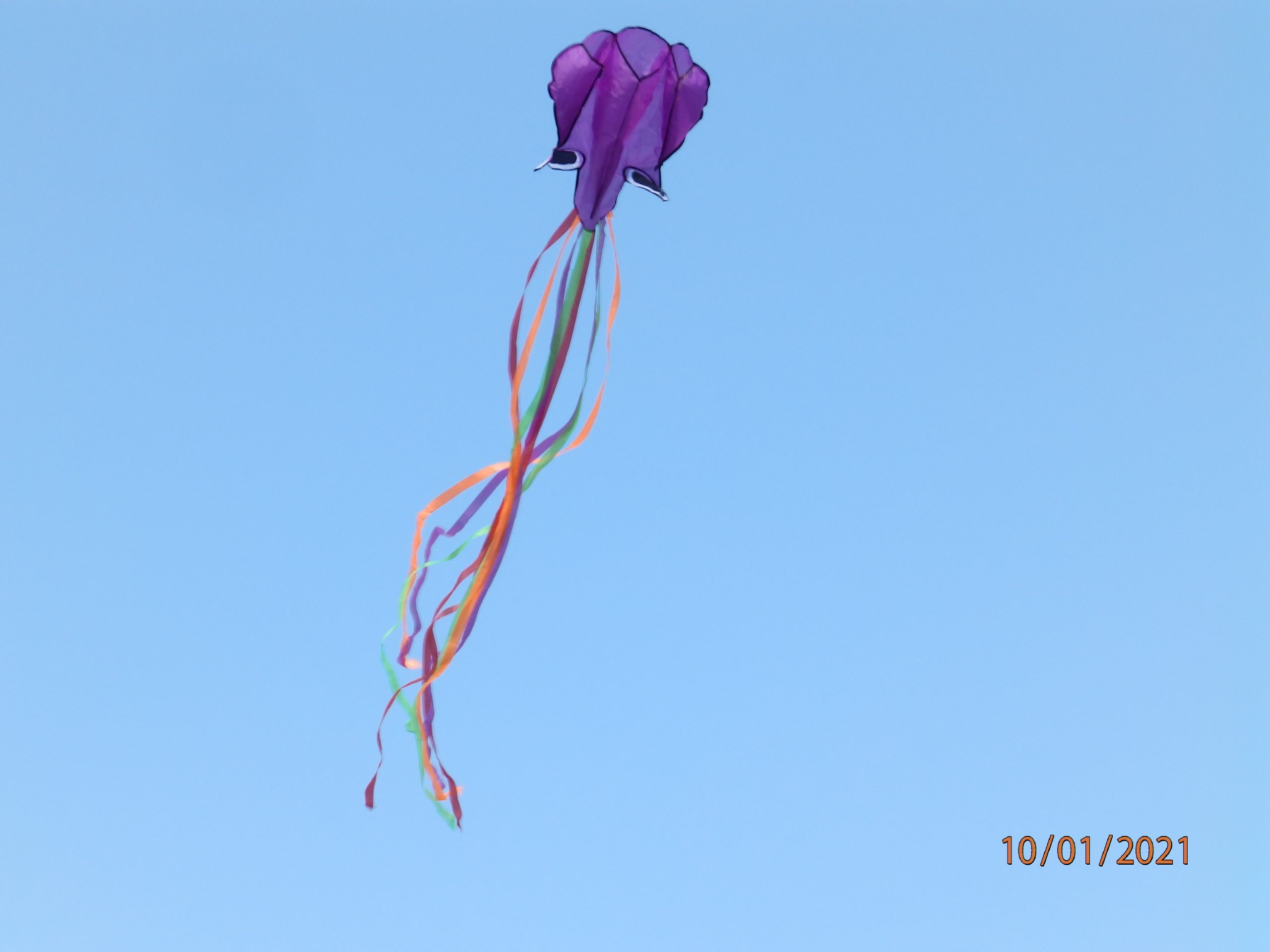 eVero Kickball: The Gears vs. The Rockets

When it was time for Kickball, I drove my car to the baseball field, so it only took me like 10 seconds to get there (which felt like magic, since everyone else walked for 3 to 5 minutes). Everyone was excited to play kickball as official-looking pinnies were given out to the players on the Gears and the Rockets.

Christos was the coach for the blue Rockets, and Costa was the Coach for the orange Gears. Meanwhile, eVero’s two receptionists – me and Joe – pitched for our two teams.

In the entire first half of the game, the Gears had a big lead over us. I decided I had to play hardcore kickball by rolling the ball aggressively, and I only allowed a few runs in. When I pitched for Gene on the other team, it was a “eVero blogger vs. eVero blogger” moment, and my performance as a pitcher was strong. (The next time when I pitch for the Rockets, I’ll play tough and won’t take it easy!)

During one of the final innings, we decided to find a way to make the greatest comeback ever. Keibway, Nathalie, Rob, and Danny had key moments to help our team’s comeback. Everyone fought hard and scored extra runs, despite exhaustion, to catch up. Steve B kicked the ball and scored a massive Home run, which got everyone on the Rockets excited, and I knew if we continued to play like that, we had a chance to win the game. Mike F also made a monster kick, and Rebin proved to be a key player in our turnaround – catching the ball in the outfield while flying like the wind.

In the last inning, I took a quick timeout to talk to my teammates to discuss strategies to win the game. Everyone was excited – since we had been losing the game by a lot at the start. My arms were getting tired, but I refused to give up. On the final roll, Keibway made a great dive to catch the ball, and the Rockets won 17-12!

Then we shook hands to say good game, took group photos, and were awarded prizes for winning. (I also got a prize for Ladder Toss.)

As the party drew to an end, I spent some time decorating an evil-looking pumpkin, and I had ice cream from the ice cream truck that visited Wantagh Park for us. People started to head out, so I helped with cleaning, taking down games and carrying things to the cars. When the sun was about to set, I said goodbye to everyone, including team members and coworkers, and finished with the clean-up. It was a great Company picnic! 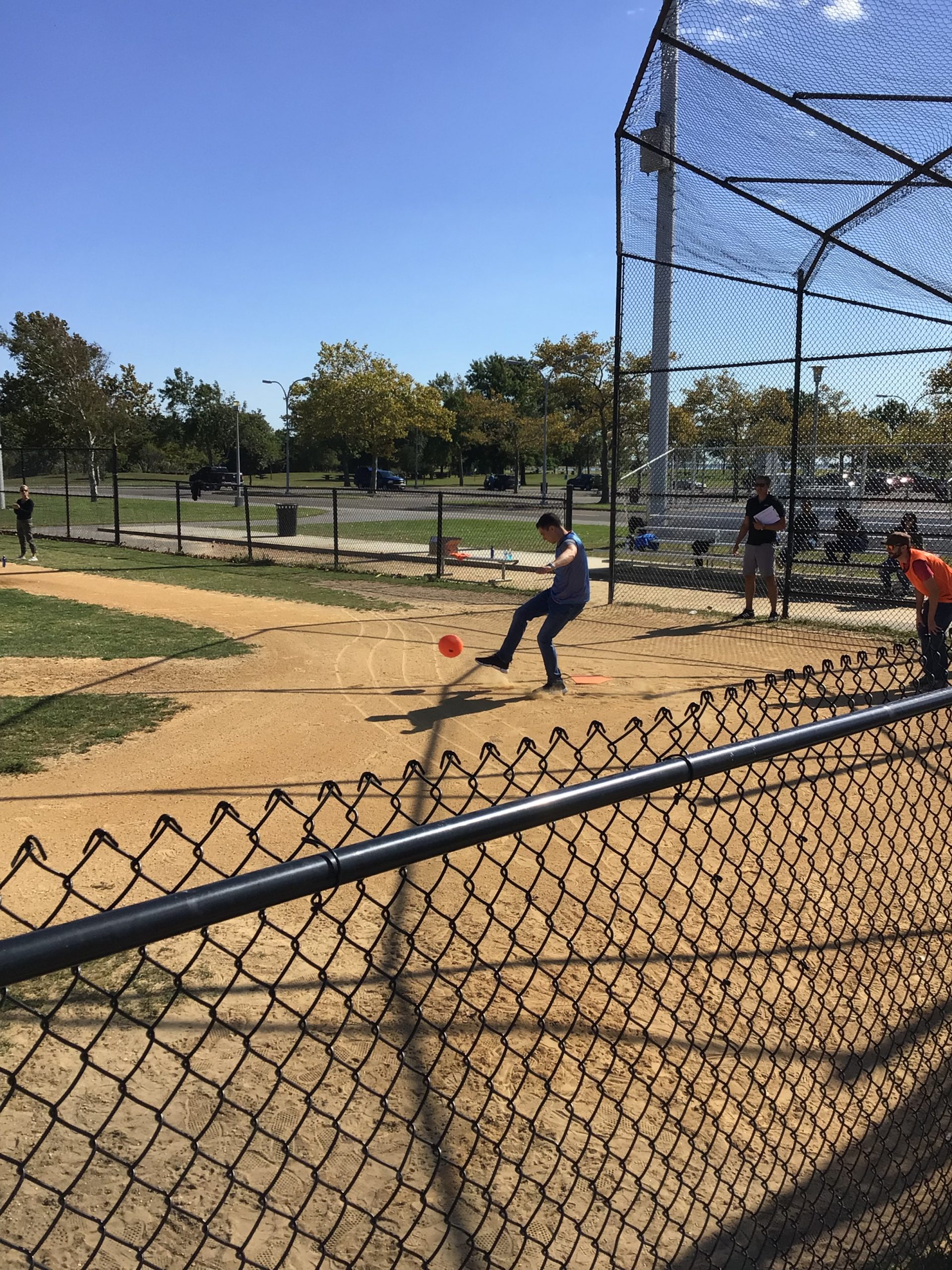 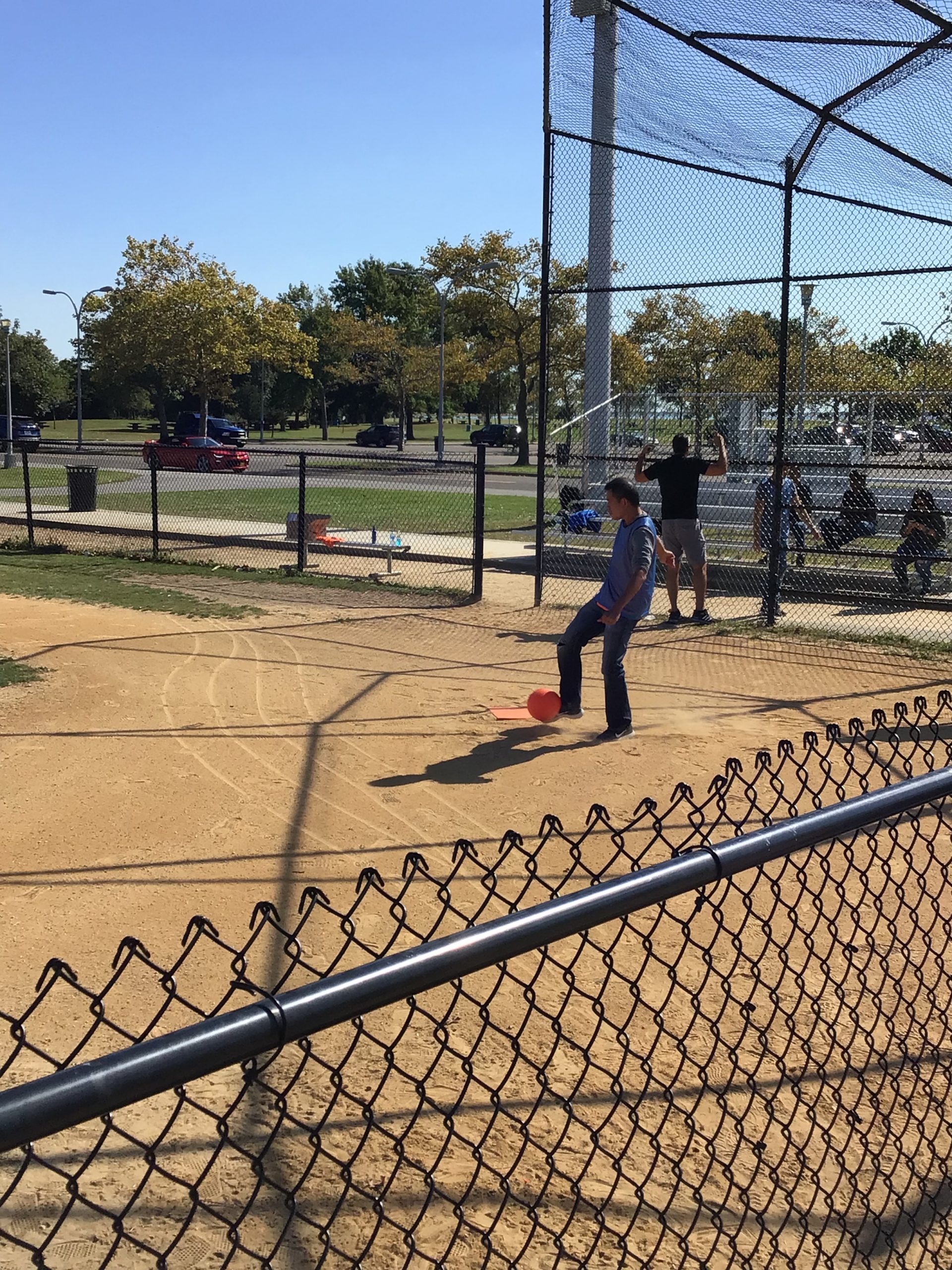 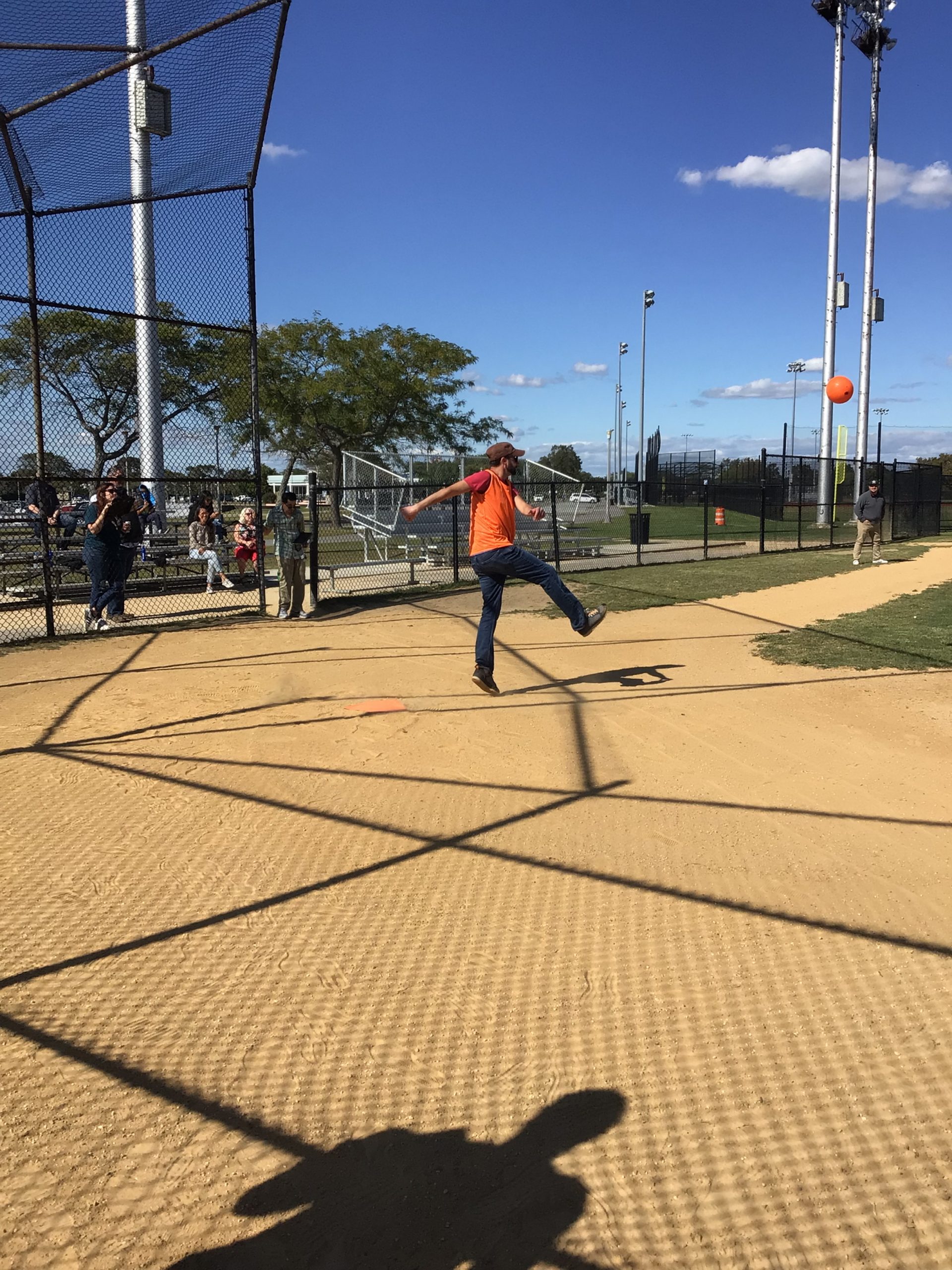 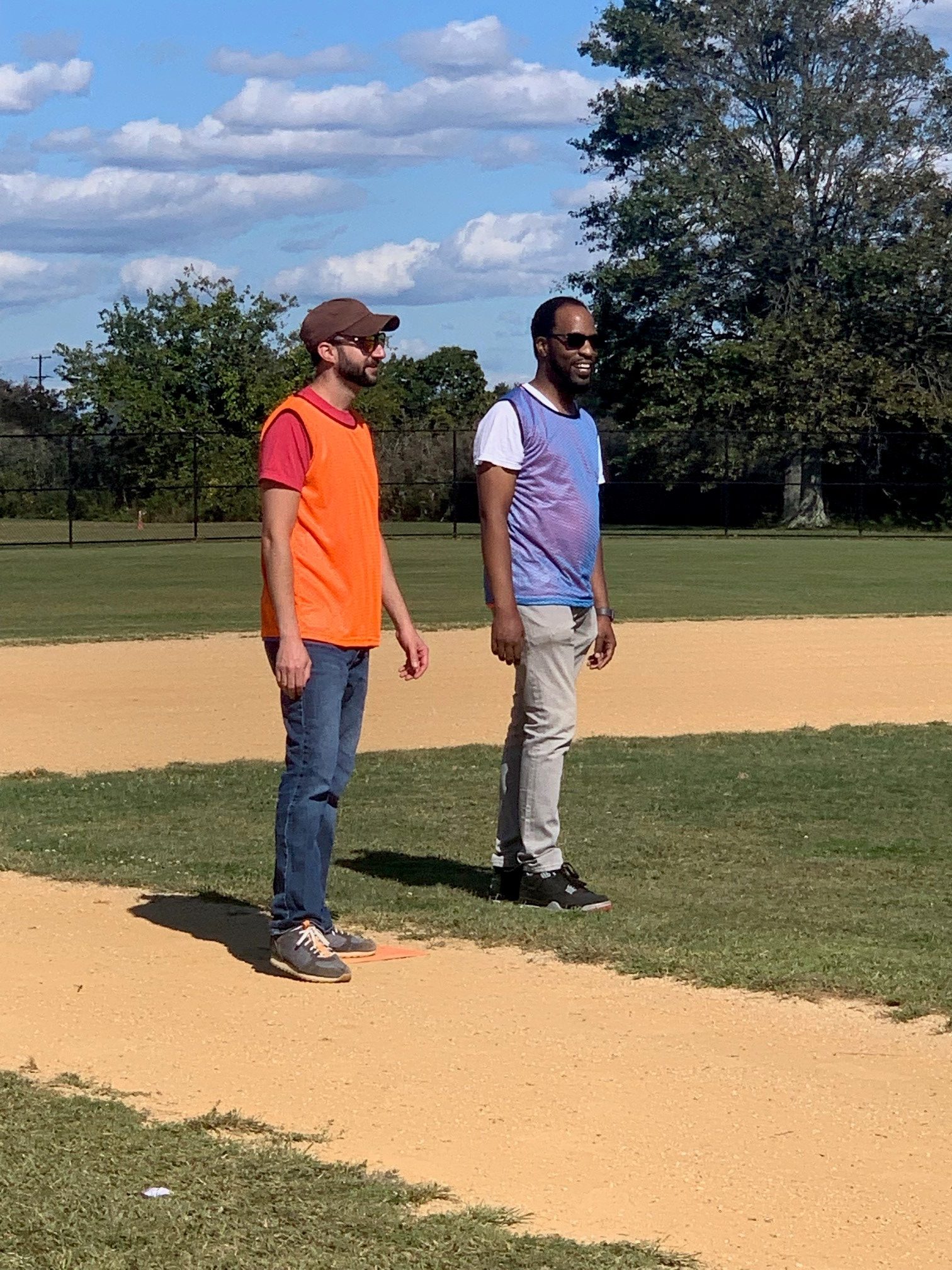 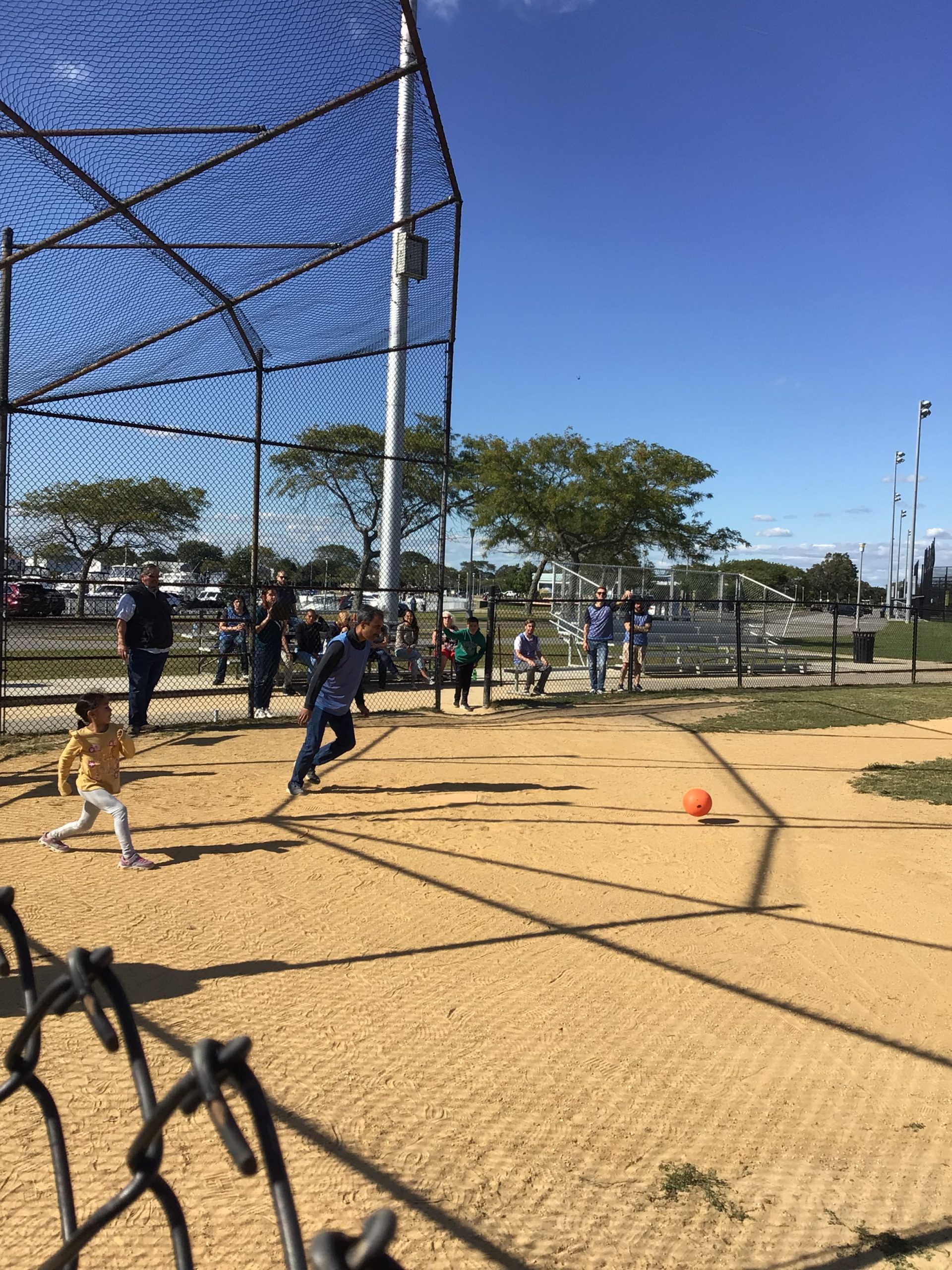 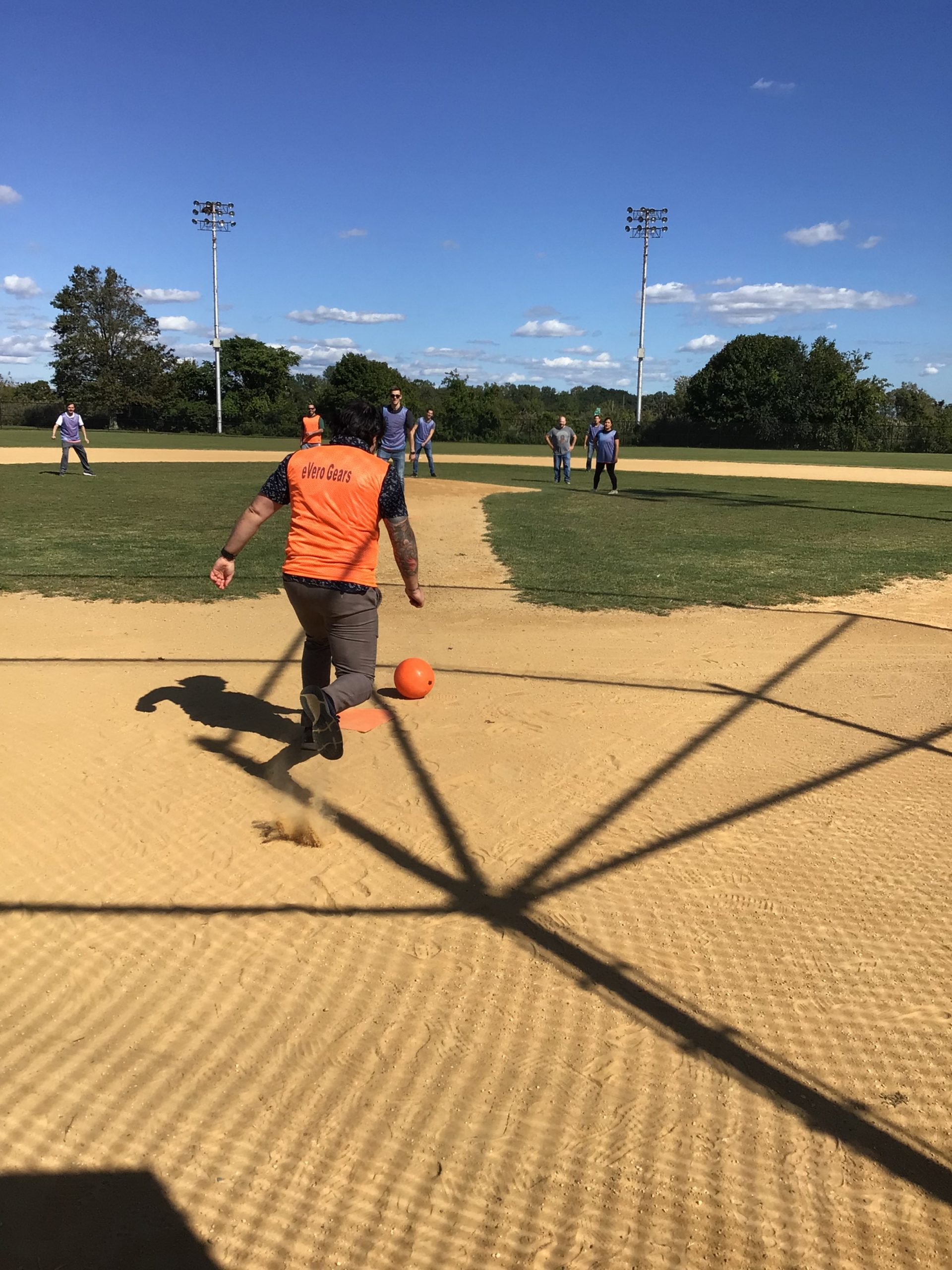 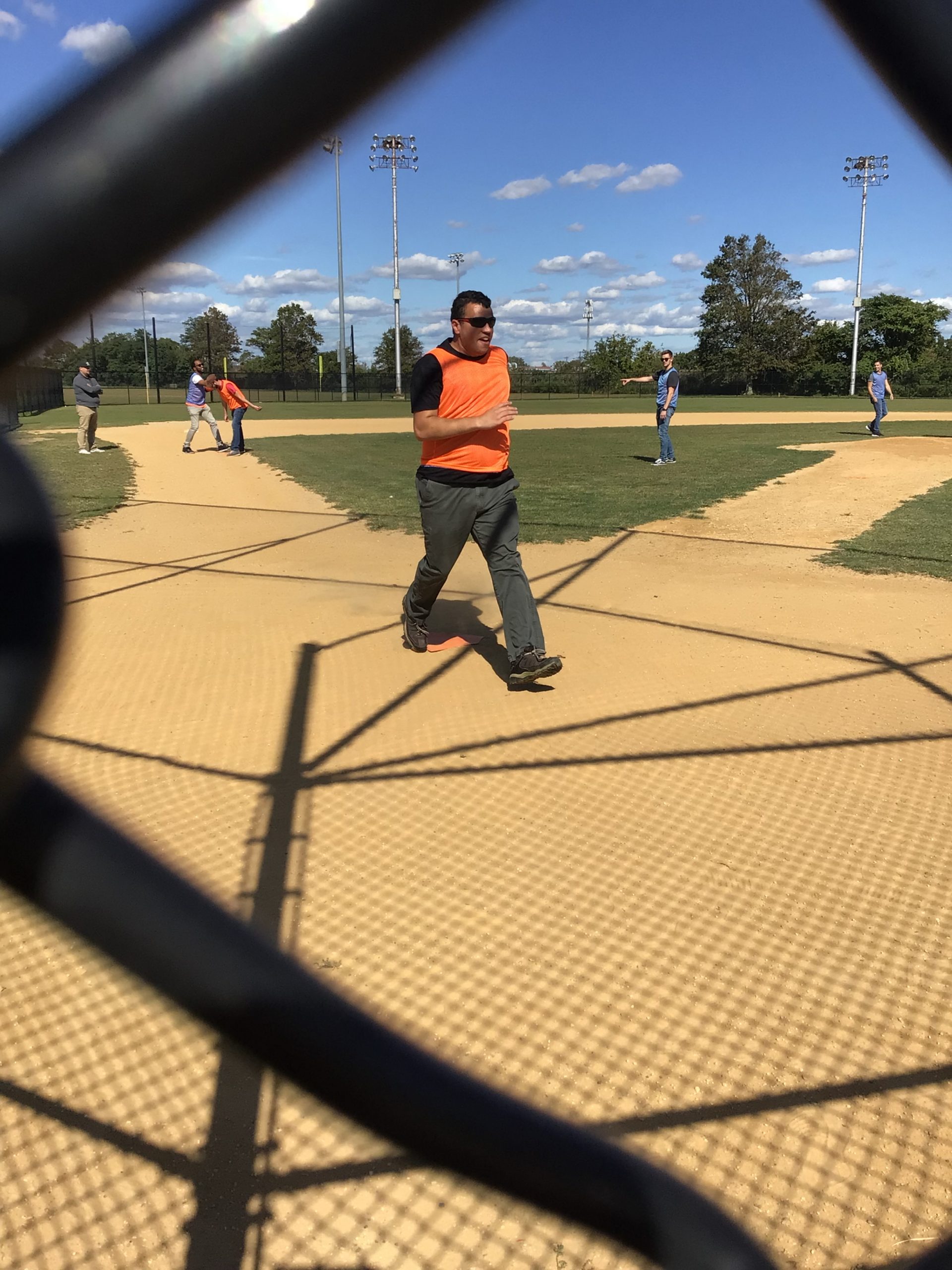 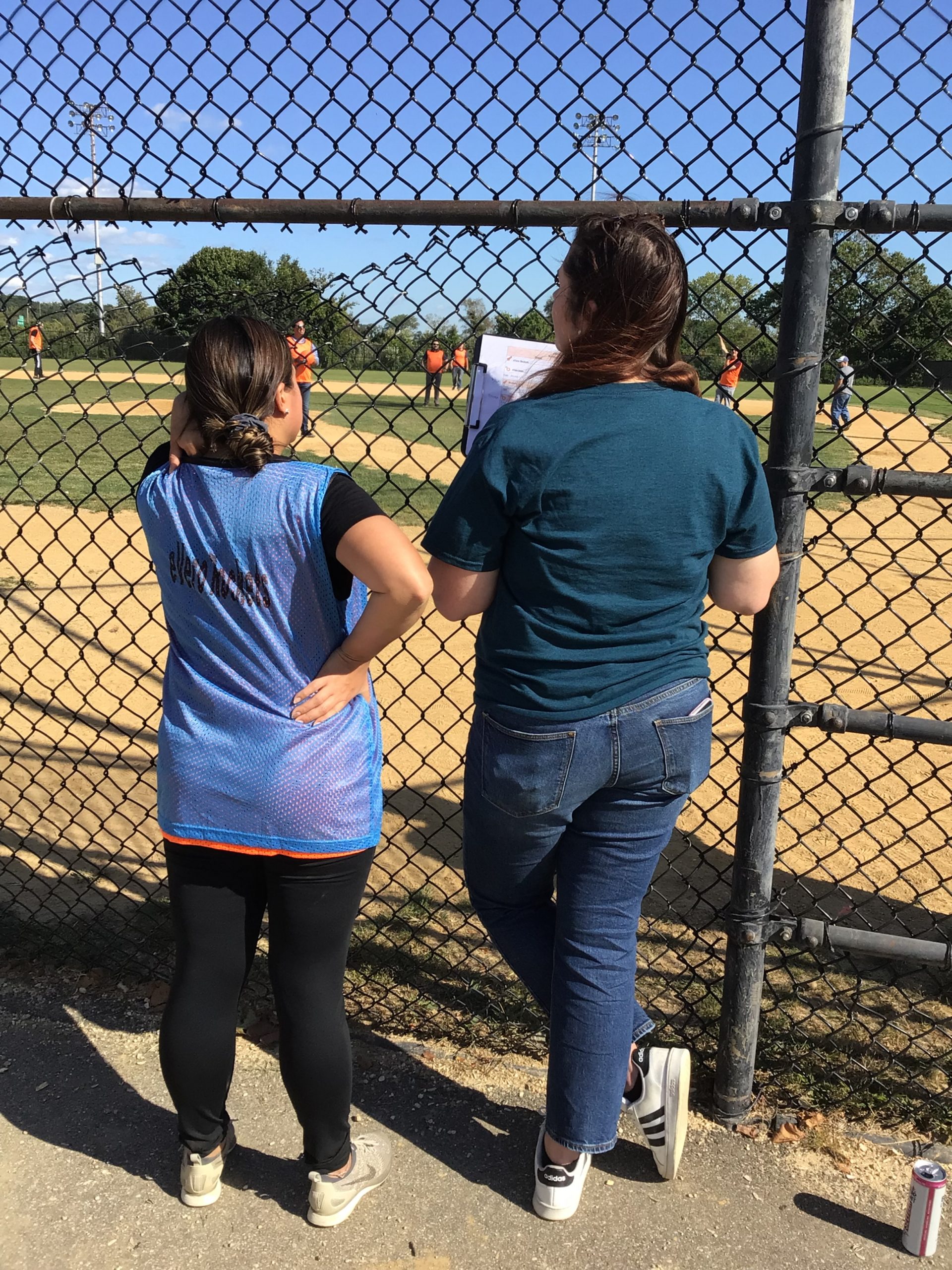 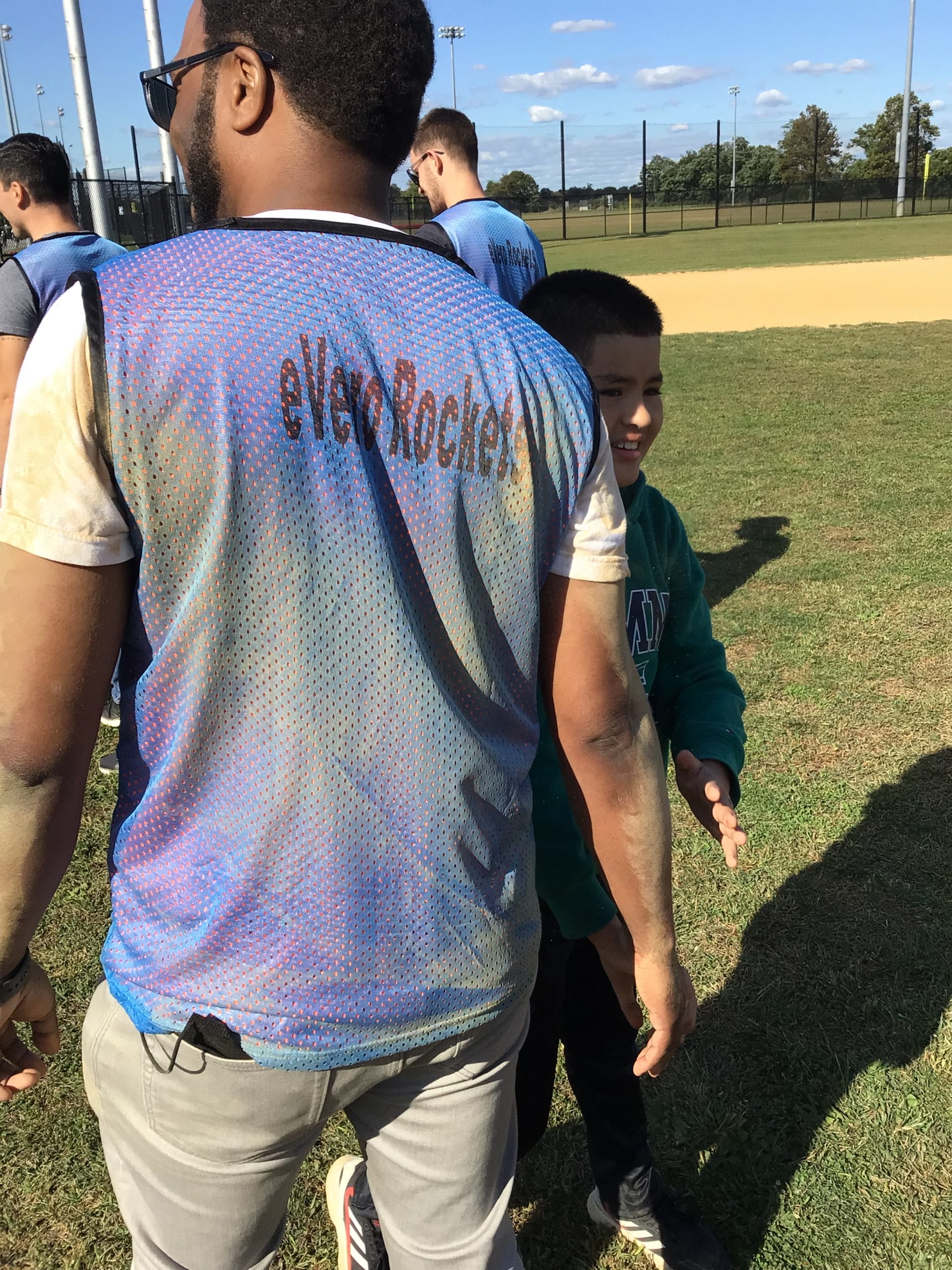 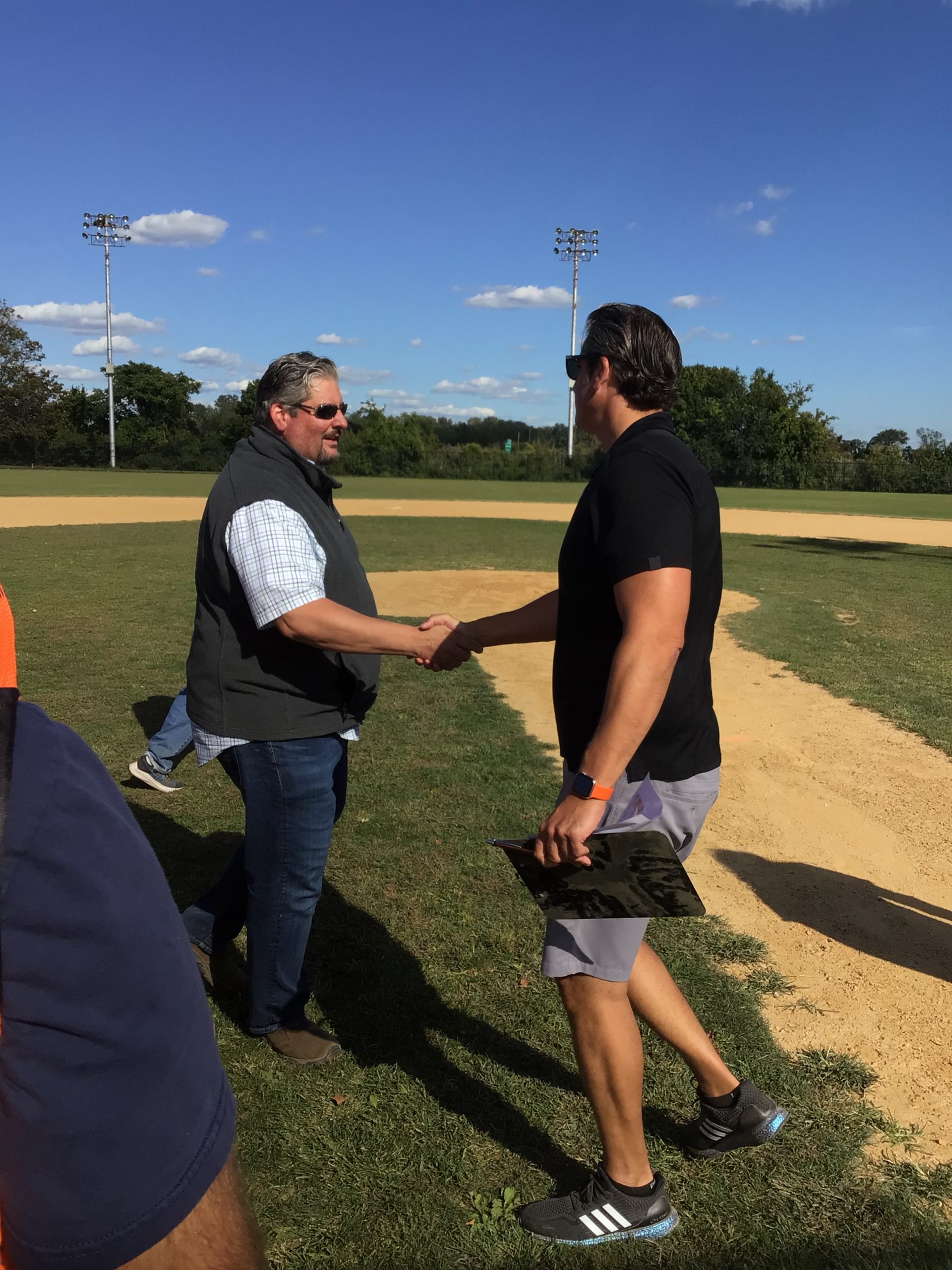 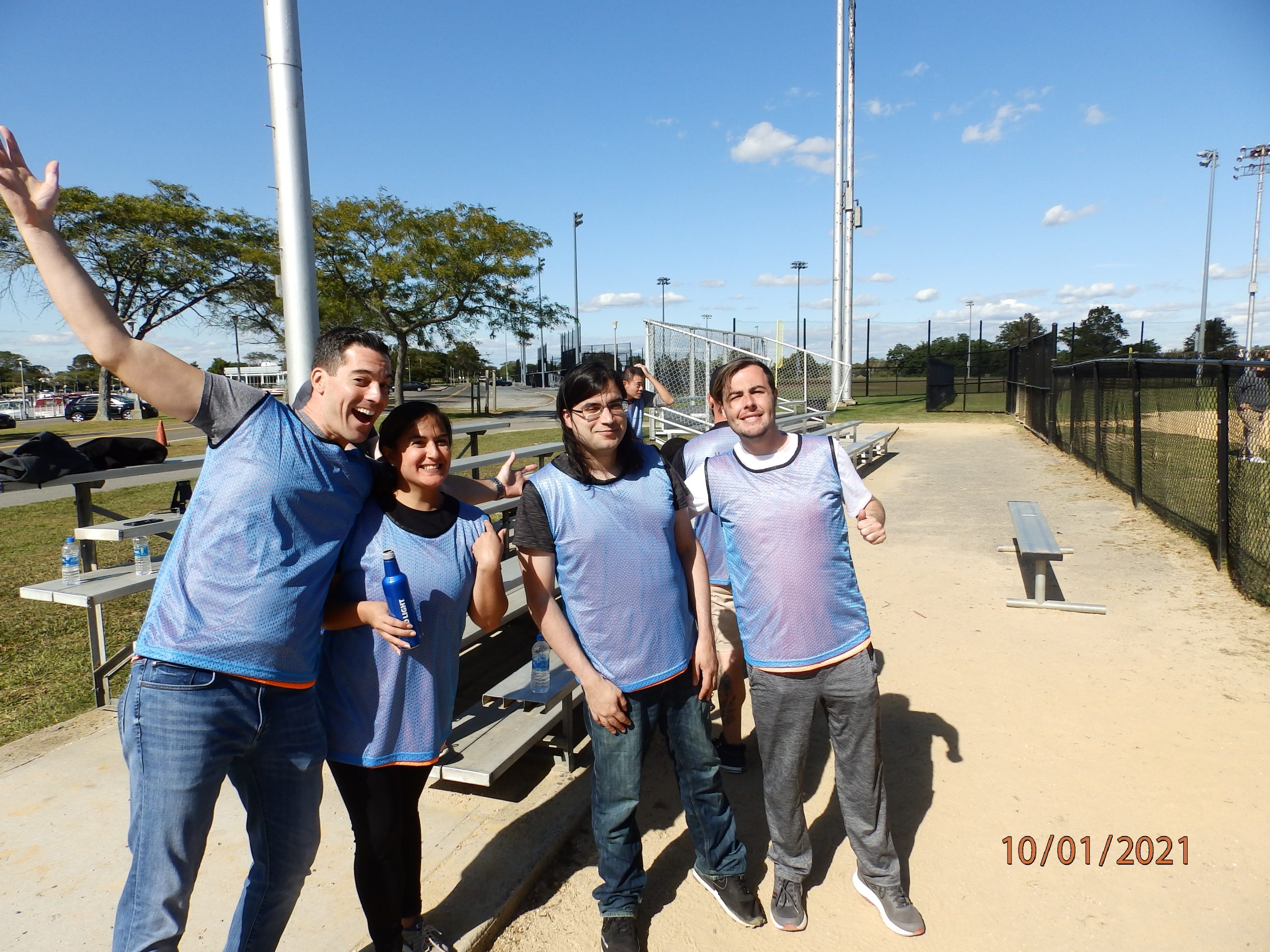 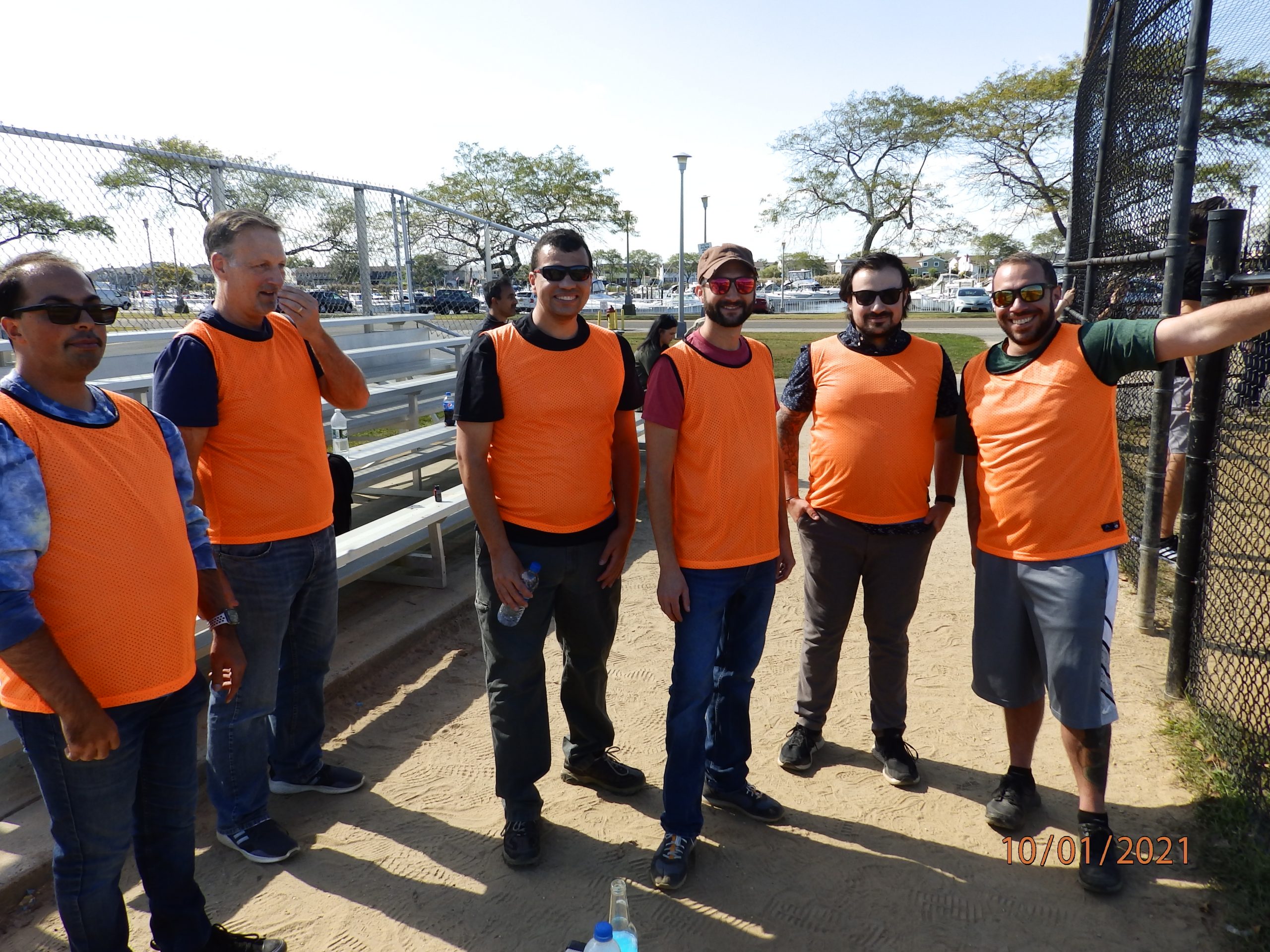 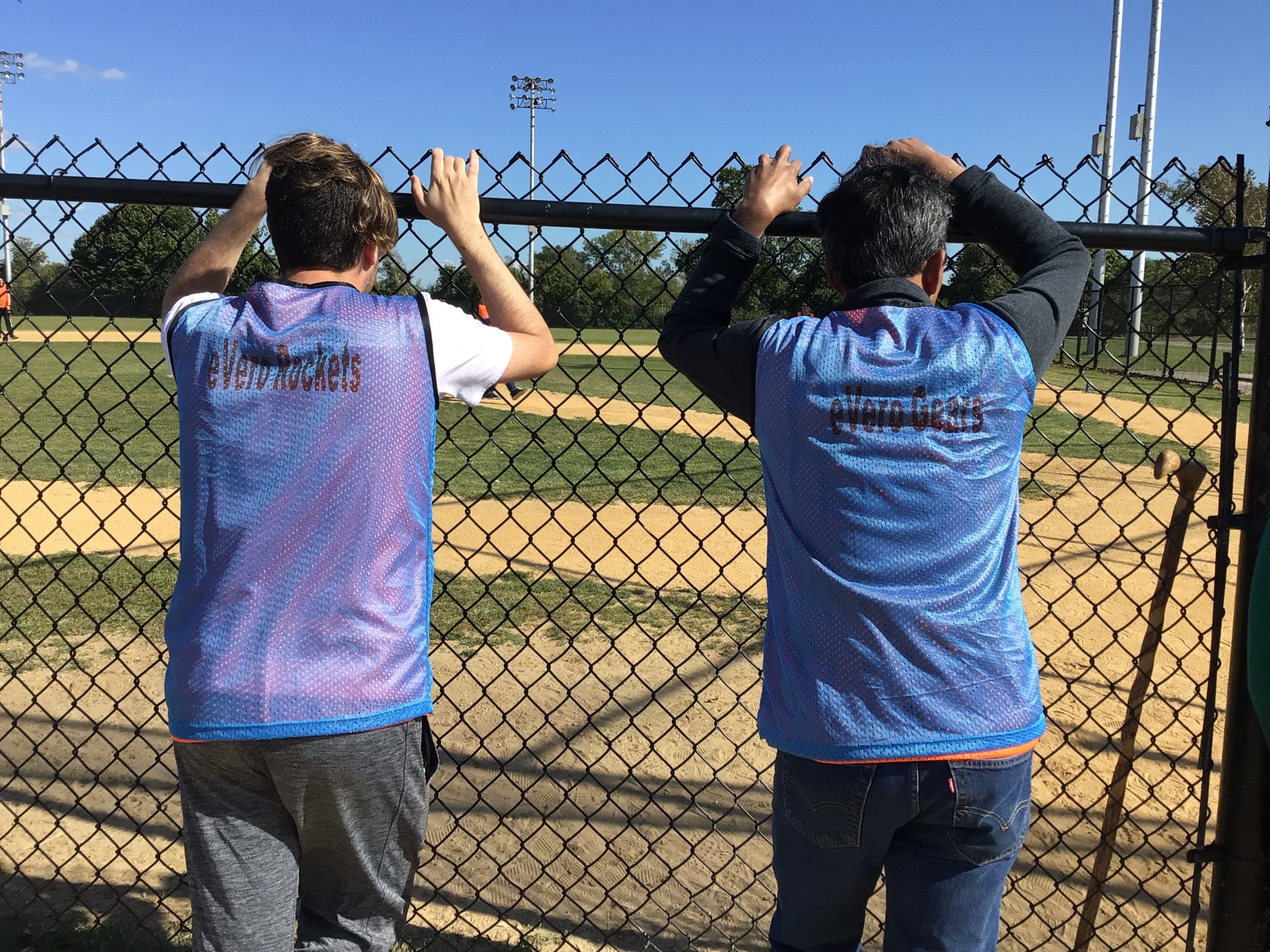 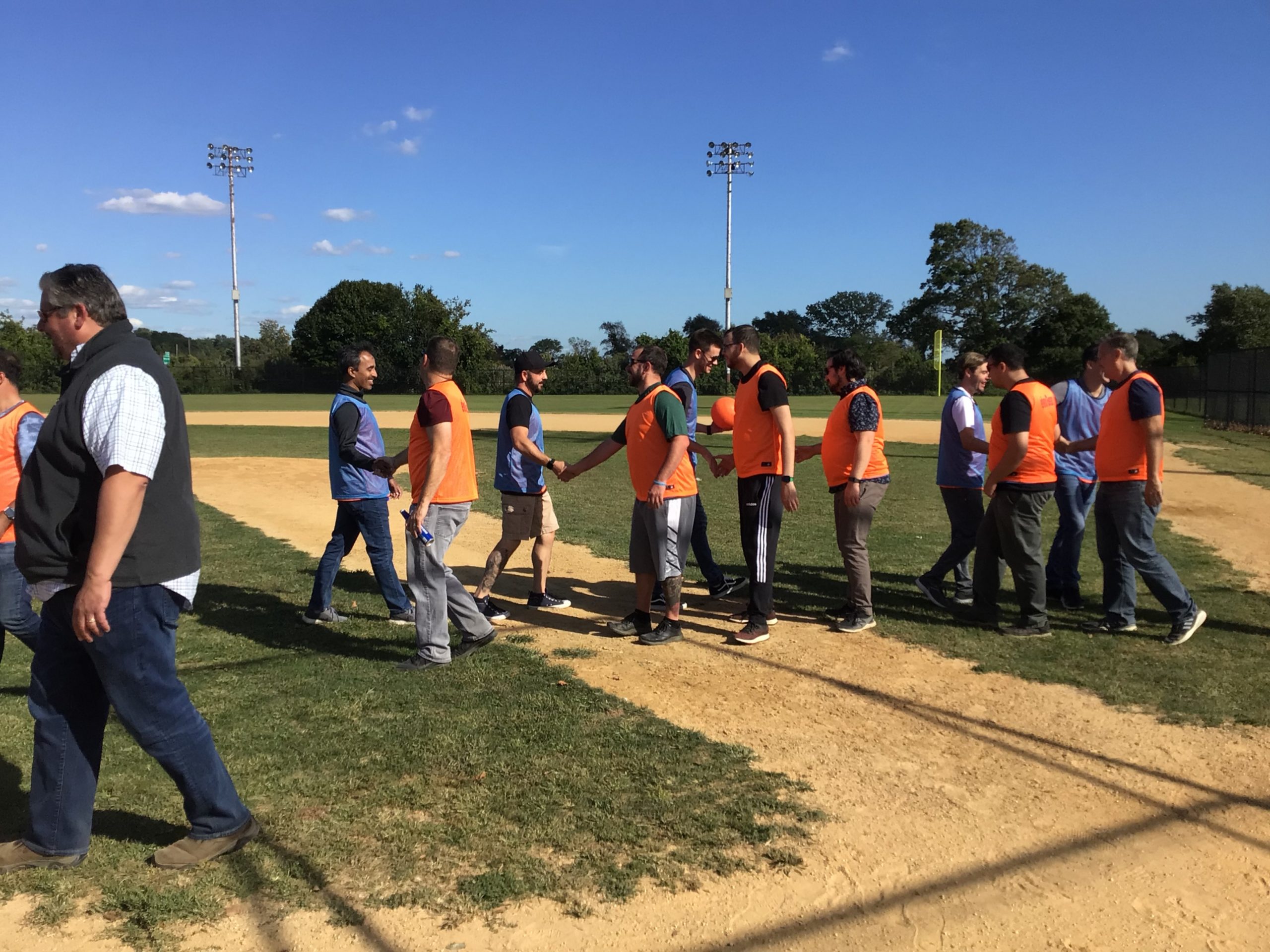 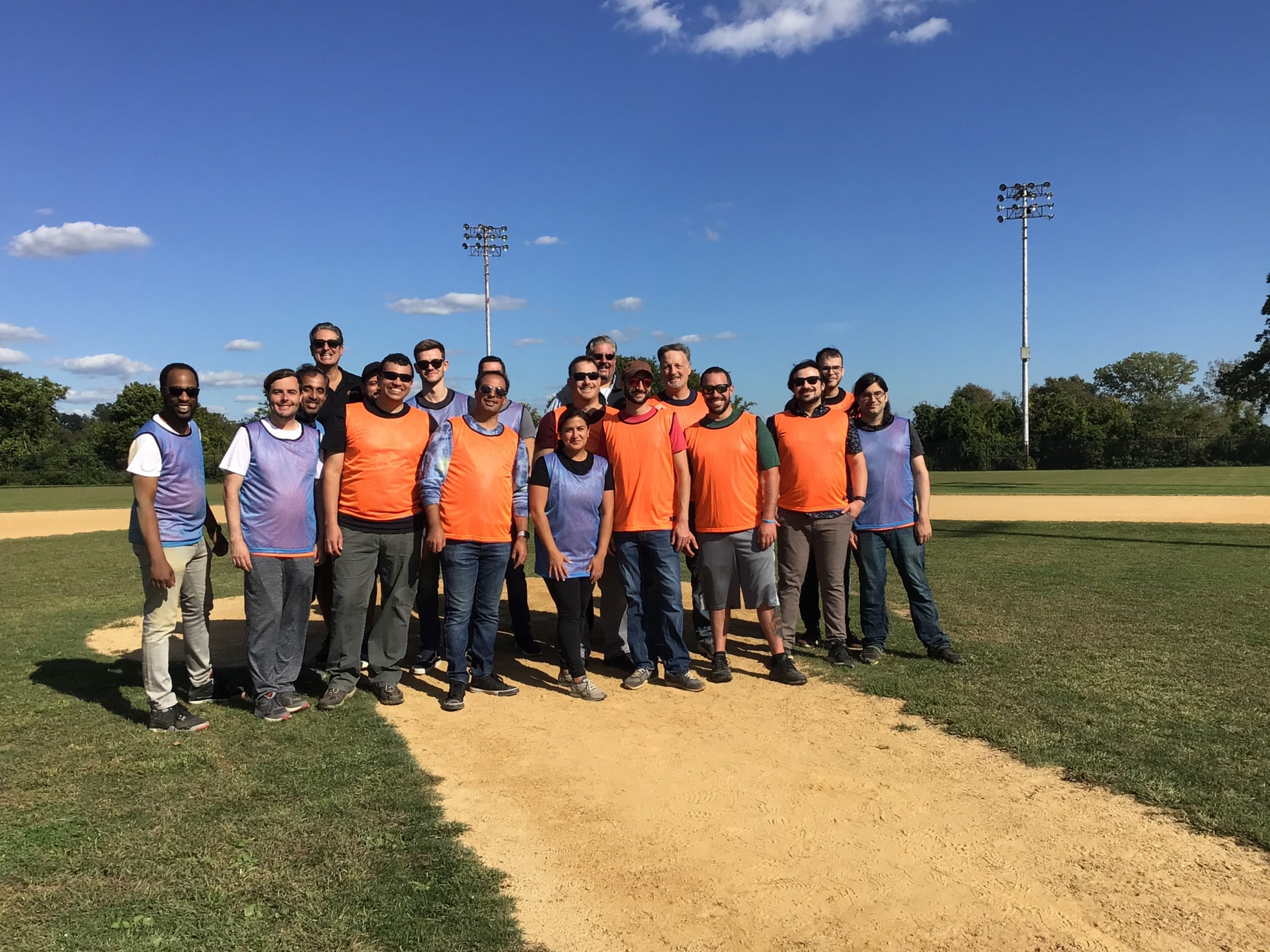 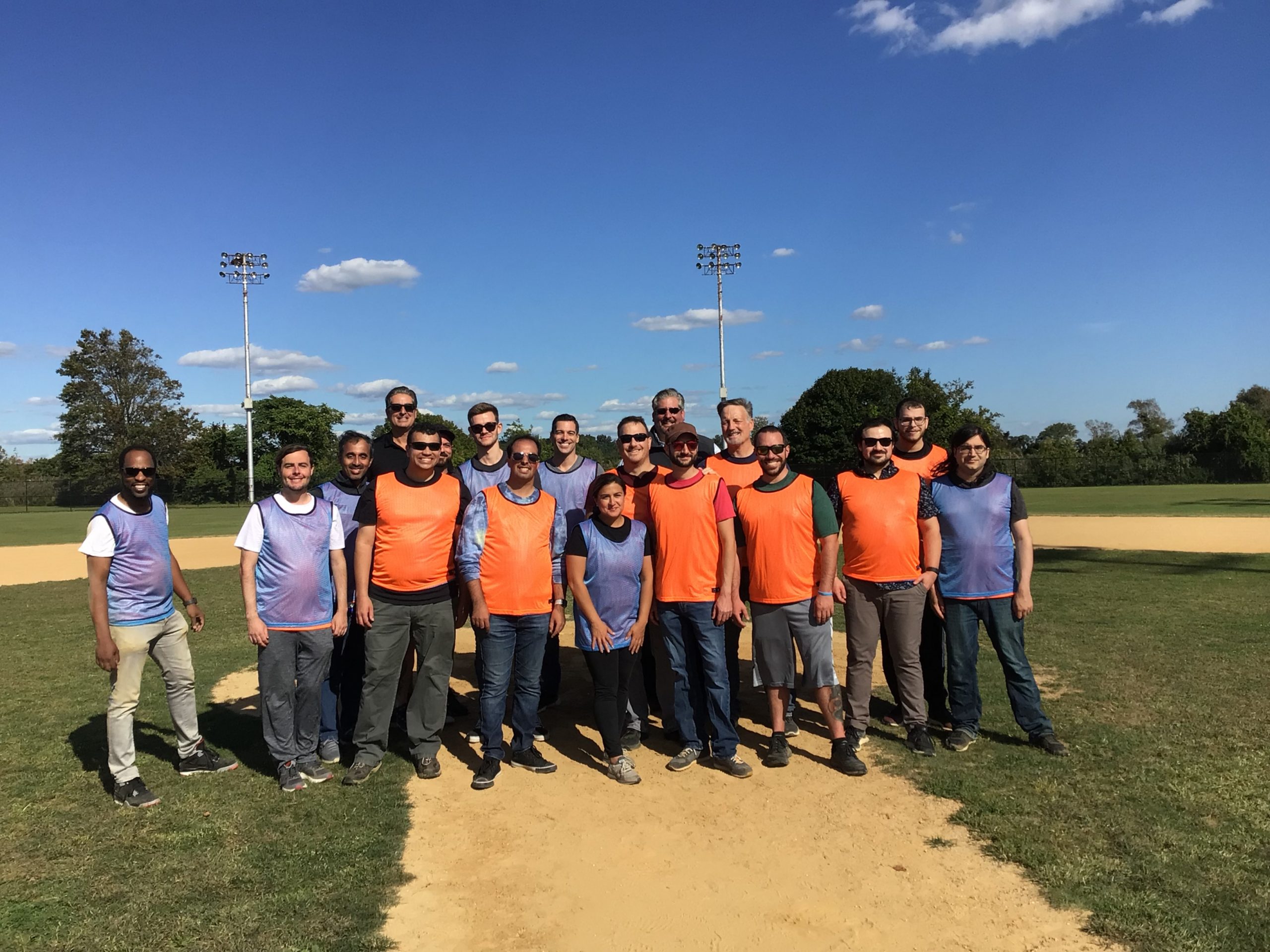 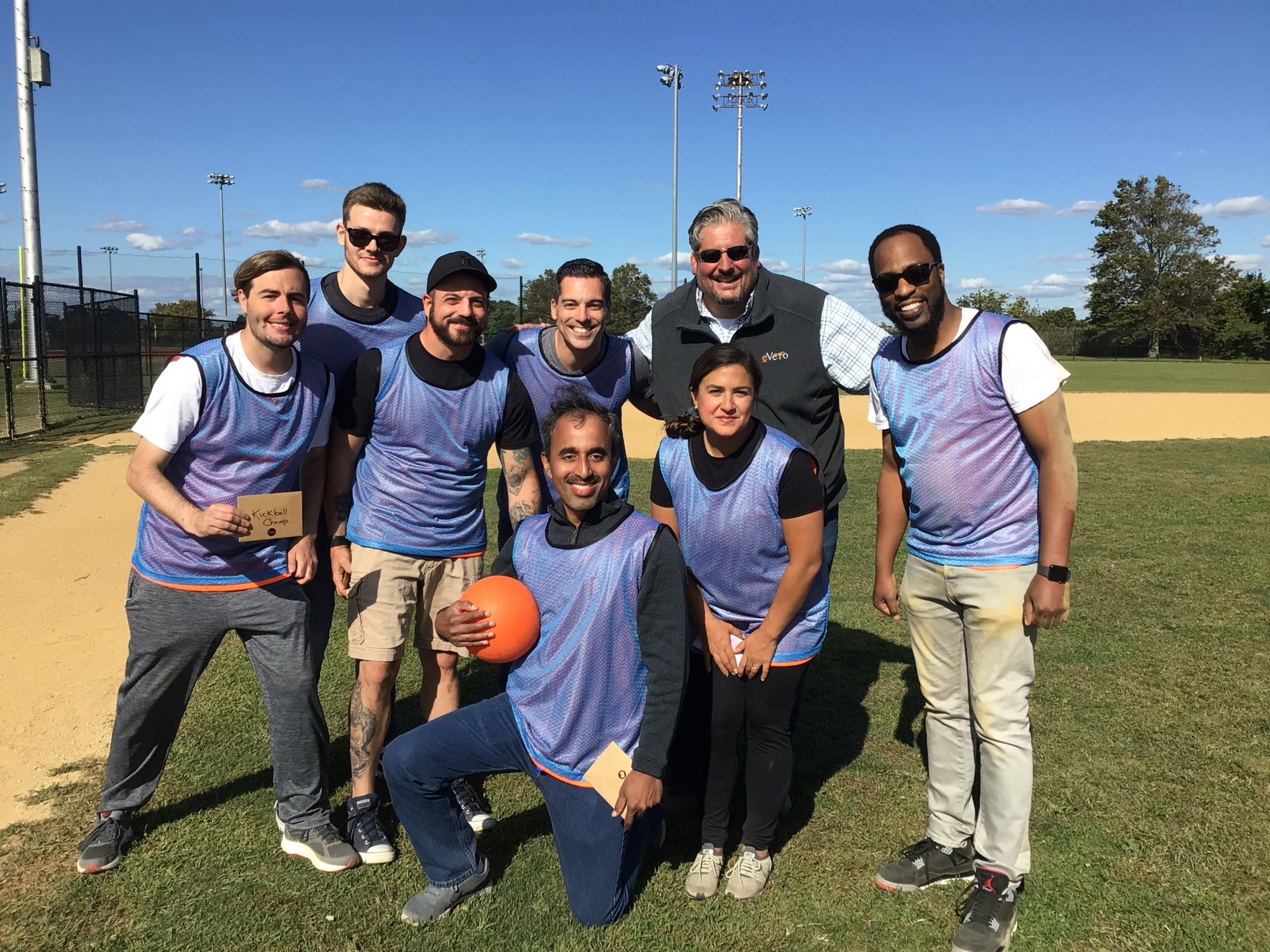 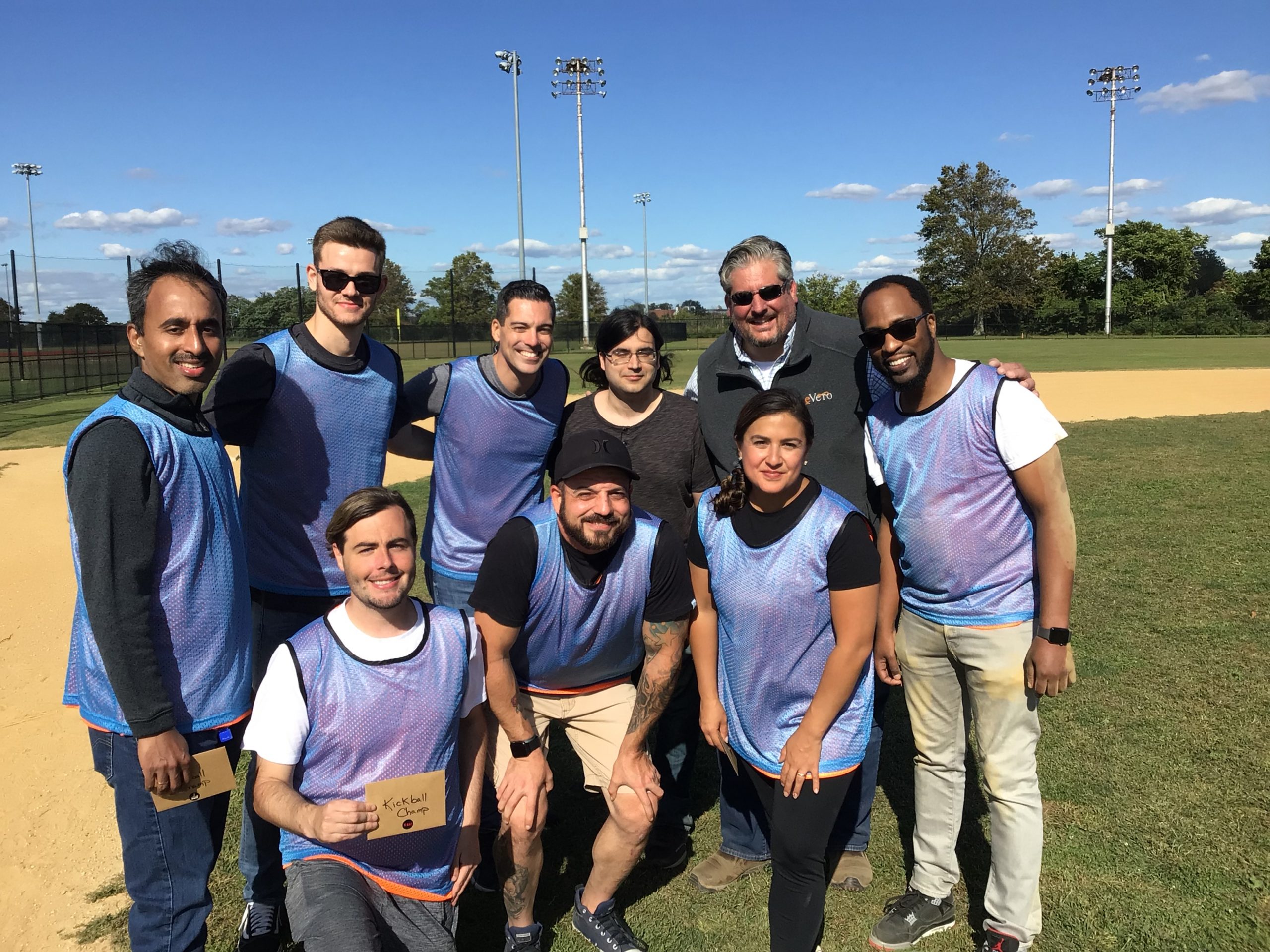