It’s that time again! Welcome to another installment of DisabiLife!

As usual, I’m Jonathan Feldman, here to talk to you about topics affecting the daily lives of disabled individuals. Today, I’ll be wrapping up my segment on video game accessibility.
So far, we’ve covered how game developers make games more playable by offering different options within the audiovisual settings for sight and sound accessibility, as well as by offering different methods of control to accommodate those with different mobility needs.
This time, let’s talk about how the gameplay itself has been altered to make gaming accessible to all. 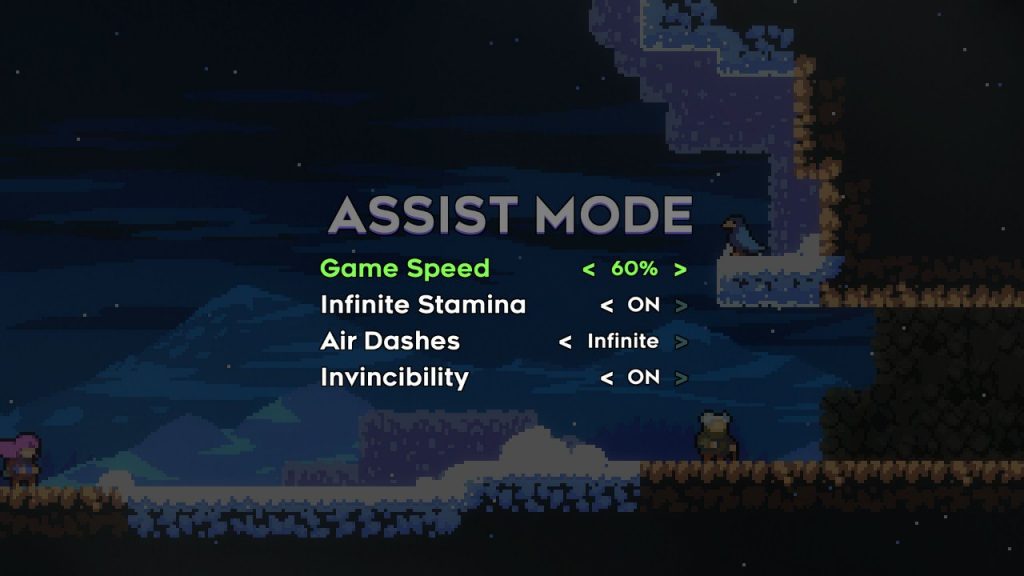 At this point, the features we’ve covered so far in regards to video game accessibility ensure that gamers are able to see and hear the game at a level comfortable to them, and are able to control the game in whatever way they feel works best. However, despite this, there are many reasons why some games may still be beyond a person’s ability to complete.
Fortunately, there are game developers who want their games to be enjoyed – and finished – by as many gamers as possible. Adjustable gameplay can make gaming more accessible for disabled gamers of all kinds.
Sometimes, the action in a game may be too fast-paced for gamers to physically keep up with. So, some games have options to decrease the speed of the game, giving gamers more time to react.
One example is the platforming game Celeste, which lets you adjust the game speed from 100%, which is normal, down to 50% at any point in the game, making it easier to get past tough parts. Another game, Final Fantasy 15, has a “Wait Mode” option, which activates when you stop moving your character. When you stop, everything else, such as allies and enemies, temporarily stop as well, giving you time to think about what you should do next. Being able to adjust the speed of the gameplay itself is helpful for many players, and allows for a greater number of people to experience that game. 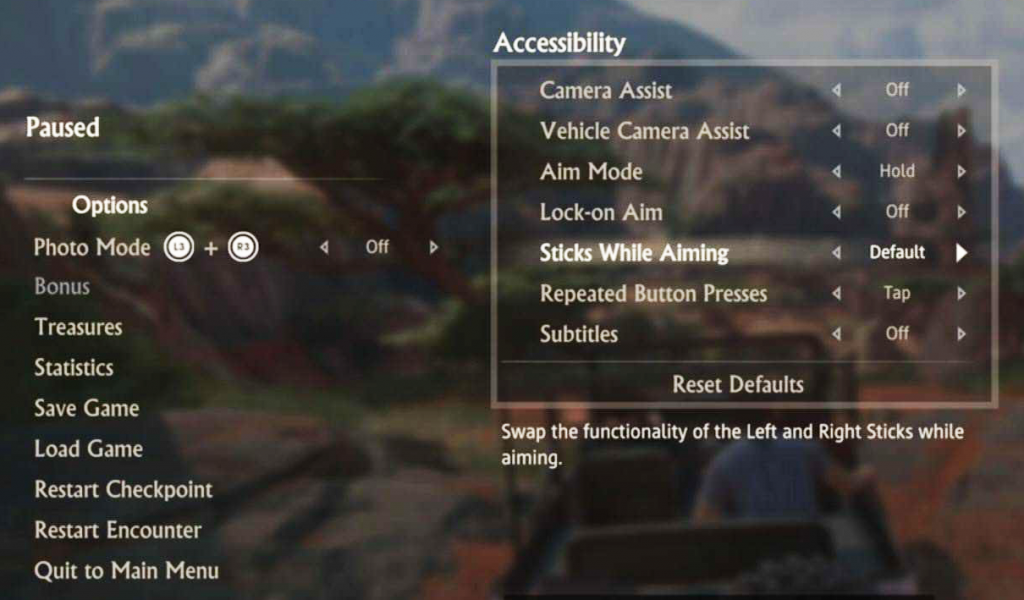 Another method that developers offer is automated assistance. These options let the game itself give the player a helping hand. For example, one example of automated assistance might be a game that prompts the player with on-screen tips when it detects that they’ve been stuck at the same point for a while.
A popular example of automated assistance in gaming assists the player directly with aiming or steering. One game, Nier: Automata, gives you skills that you can activate to let the game’s AI take over certain aspects of gameplay, such as firing projectiles or dodging enemy attacks.
Finally, if parts of a game are just too difficult, the developers may let you skip them entirely. In the most recent Spider-Man game, there were certain logic puzzles scattered throughout the game. One setting gives you the option to skip these puzzles, letting you progress with the story without having to do them at all. The game also featured Quick-Time Events, which are a series of button presses in the middle of a cutscene – the failure of which might penalize the player with damage or outright Game Over. The developers allowed for these too to be turned off via the settings.
Of course, if you are still unable to progress past a certain point in the end, you can always just hand the controller off to a friend and let them try their luck. Although perhaps not quite as satisfying as doing it yourself, playing with a friend is still another type of fun, right?
Video game developers are constantly innovating new ways to bring their works to more people. AI helpers, thought-controlled games, and VR technology are being worked on as I type this! The future of accessibility in video games is brighter than ever, and I’m just glad to be living in these times to experience them.
Anyway, this is Jonathan Feldman, signing off.
See you next time on DisabiLife!

Written By: Jonathan Feldman
This blog post was written by a member of the eVero Outreach team. The Outreach program aims to teach individuals with disabilities marketable job skills, and enable them to find gainful employment. To learn more about eVero Outreach, click here.