Morales and Jolly — Dating with Autism

To wrap up Healthy Heart Month, I thought it would be a good time to share this story of love. Against the odds, these two fell in love with each-other. 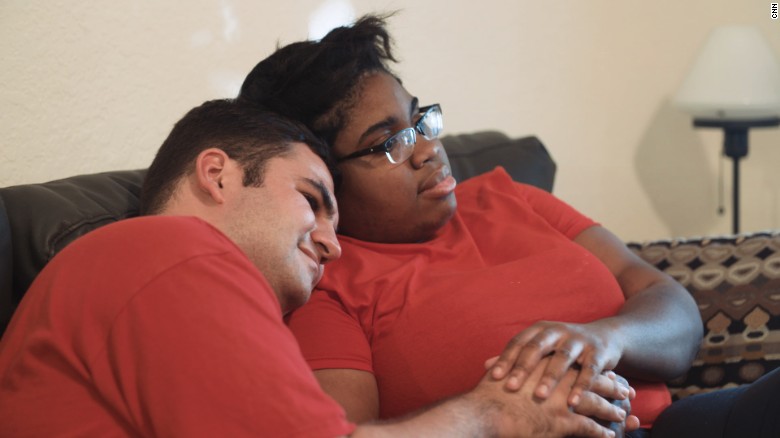 Morales and Jolly found each-other using a lesser-known dating website called AutisticDating.net. Both Morales, age 19, and Jolly, age 23, have Asperger’s syndrome, a high-functioning form of autism characterized by average (or above average) intelligence and a difficulty socializing and communicating with others.

Right now, the CDC estimates that one in 68 children in the United States has some form of autism spectrum disorder. A person can fall anywhere on the spectrum, which represents varying degrees of difficulty with communication, social interaction, and repetitive behaviors. Depending on the severity of an individual’s social deficits, people with Asperger’s and other forms of autism may struggle to develop, maintain, and understand relationships — including romantic ones.

Even more interesting, the participants with partners who were also on the autism spectrum reported a significantly higher level of satisfaction with their relationship than those whose partners were not on the spectrum. One of the main characteristics of autism is a fixation on particular hobbies or pastime events. When two individuals with autism are in a relationship, they can relate to one-another based on those interests.

Jolly and Morales are very much in love, and although their lives will continue to be a challenge, I hope that their love will help them overcome some of the bumps in the road of life that they might hit along the way.